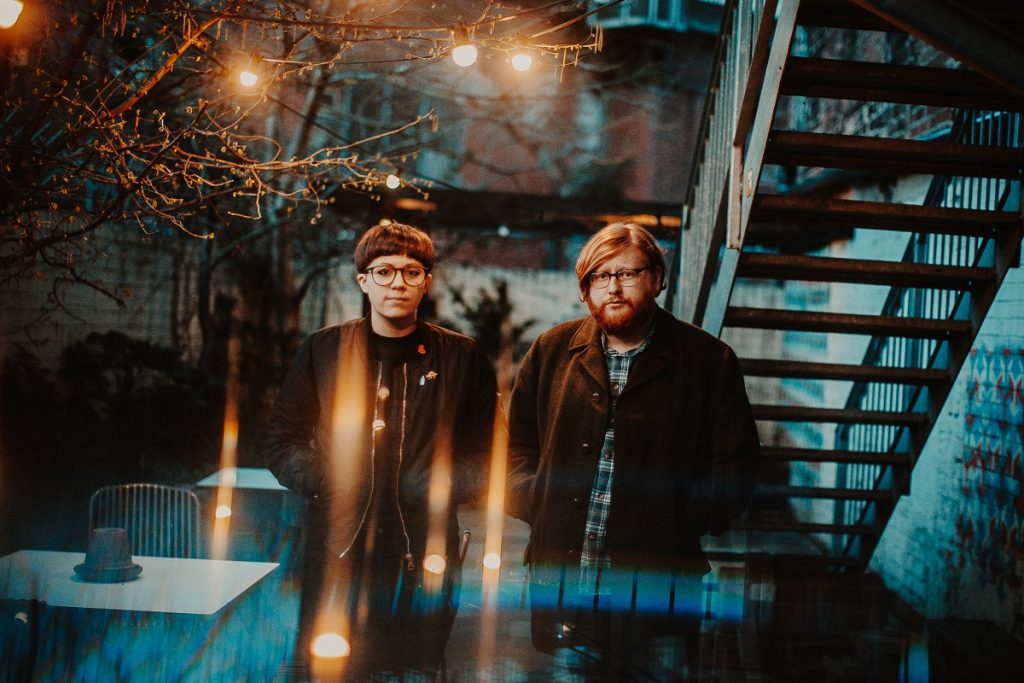 Leeds-based duo Kamikaze Girls are extremely pleased to announce they have signed to Big Scary Monsters Recording Company and will release their forthcoming debut album Seafoam on 9th June 2017. Preorders are live now at www.bsmrocks.com

Alongside the news, the band have revealed a stint of June 2017 UK tour dates with Watford indie-punks Nervus as well as a string of festival appearances including The Great Escape, 2000 Trees and Truck Festival to name just a few (full details below).

To celebrate all this, the pair have shared a brand new video for ‘Berlin’, the first track to be taken from the record.

Commenting on the album, vocalist Lucinda Livingstone says: “Coming off tour in November 2016 without a penny to our name and nothing on the other side of the airport was tough. It was quite a low few months for me as I didn’t have a steady place to live and we just had the album recording looming over us.

“I was driving myself crazy most days. We had a good routine on tour and it was just all lost. A lot of Seafoam is written from that perspective, just being in a hole with nowhere to go, feeling a bit numb to everything I guess.”

Welcomed with open arms into the UK’s burgeoning and ever-developing DIY/punk scene with their 2016 EP SAD, and counting the likes of Petrol Girls, Personal Best, Great Cynics and The Winter Passing as not just contemporaries, but comrades, with Seafoam the band are firmly placed to deliver a record that both underpins their roots, and takes giant leaps forward in the quality and substance of their output.

Following a groundswell of early support for the duo from the likes of Clash Magazine, She Shreds, Rock Sound, Drowned In Sound, Upset, Louder Than War, Nerdist and Punktastic, 2017 looks set to take things up a gear for Kamikaze Girls. Sad girls to the front.