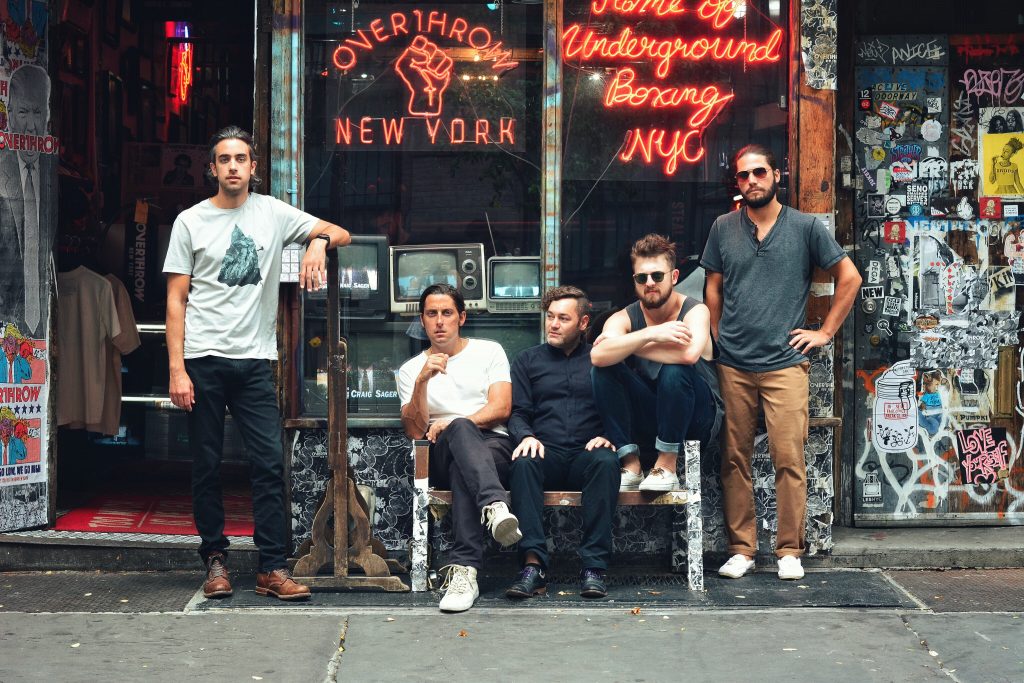 New York’s post punk quintet Imaginary People share their latest track taken from their second album ‘October Alice’ due 28th April. ‘The Pelican Theme’ is a mysterious track which is a snapshot into what their album is set to offer. 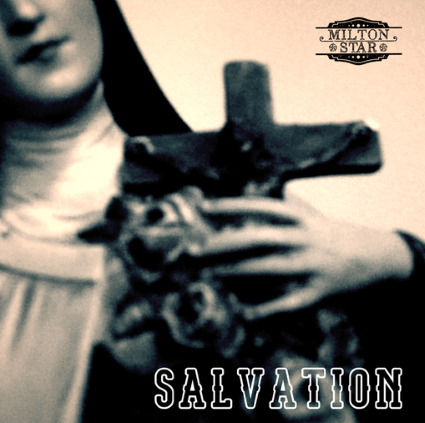