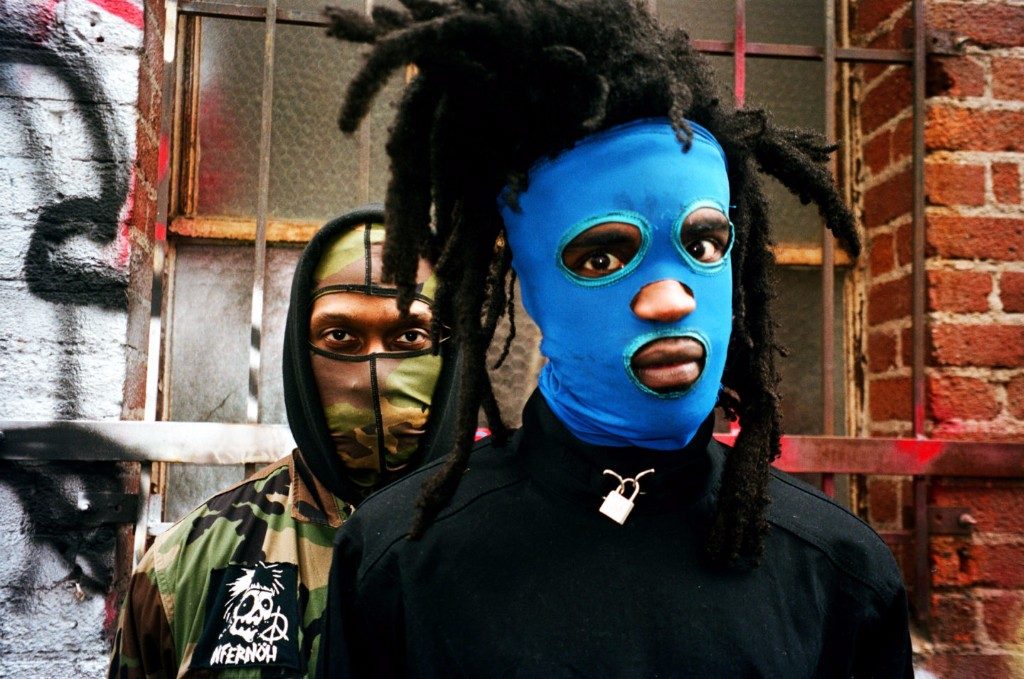 Ho99o9 (Horror) recently announced the forthcoming release of their long-awaited debut album ‘United States of Horror’, due out May 5th via their own imprint Toys Have Powers through Caroline. ‘City Rejects’ is the latest single to be revealed from the record and it’s another produced by David Andrew Sitek of TV on the Radio, following on from the title track of the record, which was the first taster of its unique power. The video for ‘United States of Horror’ was the first in a trilogy of music videos to accompany the record with ‘City Rejects’ being the second in the series.

Always a force to be reckoned with in the live arena, Ho99o9 most recently laid down the gauntlet at SXSW in Austin with their first show there shut down by cops just two songs in. The duo will kick off a headline tour of the US and Canada imminently, leading into a plethora of European Festival appearances, as well as several newly announced headline shows including a date at The Underworld in London in June. Tickets on sale now. The past two summers have seen the band decimating stages and whipping up a multitude of frenzied crowds on the UK and European festival circuit and this year is set to be no different as they set their sights on festival grounds across the continent.

Formed by theOGM (Jean) & Yeti Bones (Eaddy), Ho99o9 is an amalgamation of punk, rap, militancy, industrial, metal and hardcore creating what they describe as Deathkult.