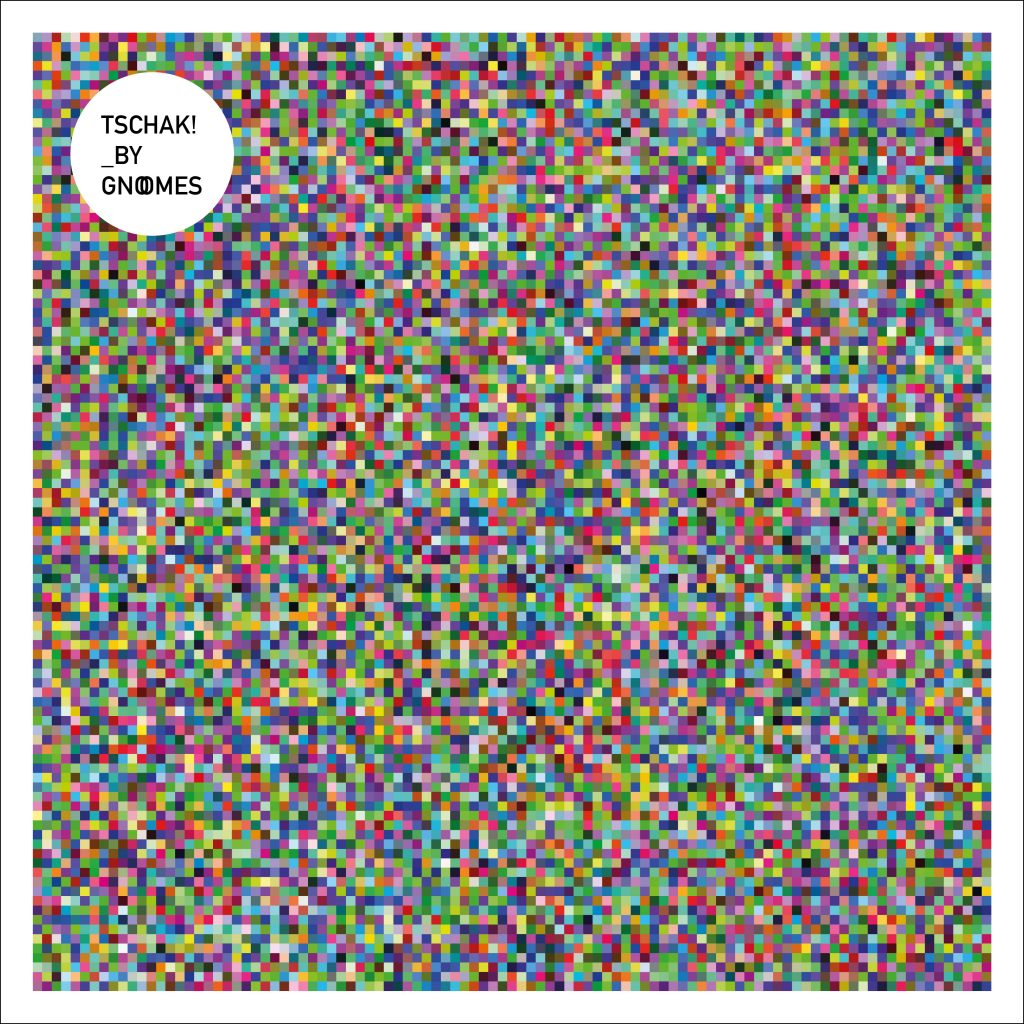 Following the release of their second album Tschak!, which Uncut calls “A texturally immersive listen that aims to crowbar open that third eye”, Russian psych-rock band GNOOMES have announced a UK tour in June, incluing the Brewhouse in London on 12th June. Dates are as follows:

The band recently spoke to Loud and Quiet about fighting conscription and prison to make the new record, read the full interview here.

They have also remixed Sonic Cathedral’s Lorelle Meets The Obsolete, which Clash describes as “Darkly enticing… a real journey into extra-dimensional aural fare.” Listen to their reworking of “The Sound Of All Things”: https://soundcloud.com/sonic-cathedral/lorelle-meets-the-obsolete-the-sound-of-all-things-gnoomes-remix

It may only have been eighteen months since ‘Ngan!’, the band’s first release for Rocket, whose self-styled ‘stargaze’ approach marked a glorious collision between melodic sweetness, skysurfing guitar experimentation and motorik magnificence, yet the band have already moved on to a sonic landscape still more adventurous and ethereal on ‘Tschak!’, not to mention an emotionally resonant approach that’s bewitching to witness.

“Our vocalist has been almost taken into the Russian Army, while some of us were caught by the police for being high, and the court sentenced [the members] to five days in prison and one year of visiting a narcologist every month,” the band relate. “So we haven’t had an opportunity to use psychedelics during the recording process. It was a challenge for us to find the legal ways to make psych music without it, but we thought that it’s not so bad, we could find the best way in daily life and simple things that surrounded us.”

Working in splendid isolation thanks to a studio space provided by their work for a local radio station, the band had time and space for the alchemical process of creating ‘Tschak!’ entirely on their own terms. Central to the this were a collection of Russian synths that they gathered, whose eccentric arpeggios and analogue textures form crucial ingredients on songs like ‘Severokamsk’ and the title track, arriving at a sound that forms a star-crossed and timeless marriage between the experimentation of krautrock and the lineage of Warp Records.

“The synths were produced at different time during the Cold War,” Gnoomes explain. “It was a real arms race that made Soviet physicists and sound engineers create new instruments that could compete with the American analogues. More often they lost the battles but anyway there were some examples of a very unique species.”

“Growing up in Russia affects our music a lot,” they reflect. “Sometimes very vivid images from the past come into our minds. Our guitarist Dima grew up near Chernobyl and he remembers the situation when he and his Grandad were evacuated from this area to the Urals. Of course it has a serious impact on his approach of doing music – to kill all the fear and to break the mental barriers that you already have. We don’t like the politics but we can’t ignore them. As for cultural funding, this situation reminds us the beginning of the ’70s in Germany where there was a domination of Schlager and youngsters just wanted to avoid it by creating music to break the rules.”

Forging forth into unknown realms both physical and metaphysical, the band recently completed a UK tour – including an appearance at Liverpool International Festival Of Psychedelia. Yet with the dreamlike radiance of the potent and otherworldly ‘Tschak!’ on their side, this adventure is already well on its way. “Our chins hit the floor the whole time. We were like kids. We had an overwhelming experience and we realise that it’s just a beginning of our path,” they reflect. “2016 has brought us a lot of emotions. We found something really worth living in this weird place named ‘Earth’.”

“Stunning stuff from this Russian psych-rock outfit.” The Quietus

“It’s a heady concoction that takes in lullaby synth-pop on “Maria”, some ‘70s Germany and ’80s Manchester, and with heavy nods to cold wave throughout… A texturally immersive listen that aims to crowbar open that third eye” – Uncut

“Gnoomes most successfully lock into their own groove on their latest LP, merging the past and the present: capturing the ’80s wash of genres such as cold wave and the whiff of oddball electronics reminiscent of Silver Apples, whilst in other moments they feel like they are hurtling into other stratosphere, intent on leaving the past ablaze in their tracks.” – Loud and Quiet

“the trio known as Gnoomes have an alluring, mysterious sound owing much to ’70s krautrock, heavy psych, and prog” – Brooklyn Vegan