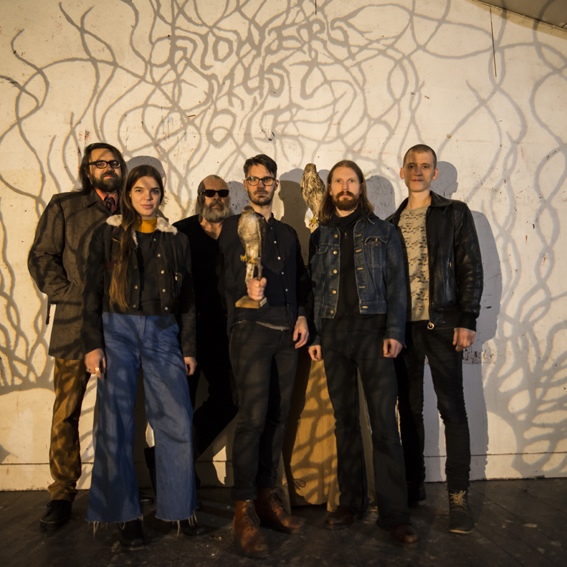 Swedish outfit, Flowers Must Die have premiered the third track “Don’t You Leave Me Now” from their forthcoming album, Kompost  on Echoes and Dust.  Kompost is out 28th April on Rocket Recordings.

“Don’t You Leave Me Now” shows the band in a cosmic disco frame of mind – taking the psyched-out sounds they are known for to the ‘head-nodding’ dance floor.

Flowers Must Die blend their free form psychedelia with a steady disco beat and vocals for their new single.  “The video is made up of snippets from the trip to Silence Studio in the forest of Koppom, Sweden. Landscapes pass by the window of the car – roads that lead to new destinations and people you meet and leave. It´s about the sad farewell of a person that is close to you, but one you still share good moments with,” explains band member, Rickard Daun.

Watch the videos to  “Hit” and “After Gong” 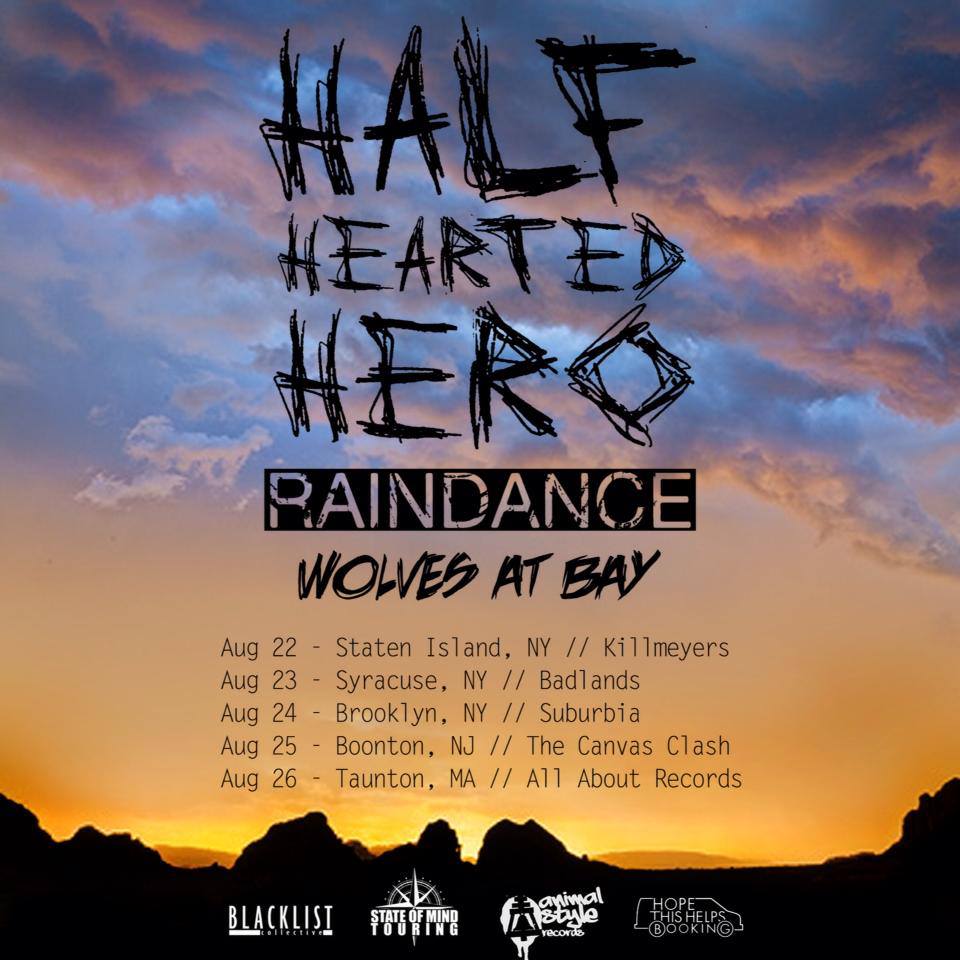