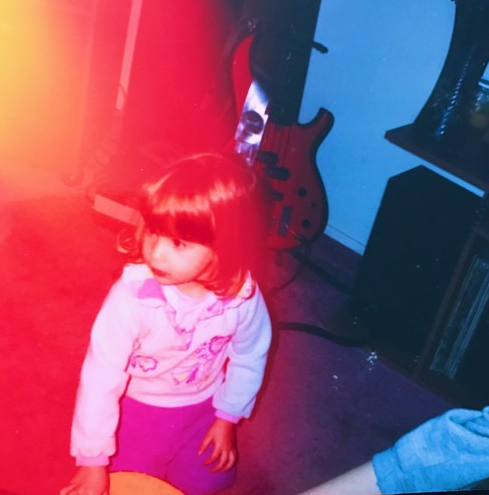 Hailing from Sacramento, Flourish have released a striking new single to coincide with April’s Sexual  Assault Awareness month. This intimate track titled “Blue Lights” is born from singer Amber DeLaRosa’s personal experience with reporting sexual assault. A sincere, bold and brave take on having these emotions and raw feelings projected into a constructed and compelling piece of instrumentation. Flourish have created such a powerful track with brash, bold but honest lyrics- one you must hear.

Just a few short days ago Hooligan Mag premiered the new track which you can listen to here :

To capture such sincerity with this incredible deliverance, and with the ability to share such a deep issue throughout her lyrics ‘Blue Lights‘ journey from start to finish is nothing short of a masterpiece. Flourish have composed such a passionate and meaningful single and one which urgently demands your attention.