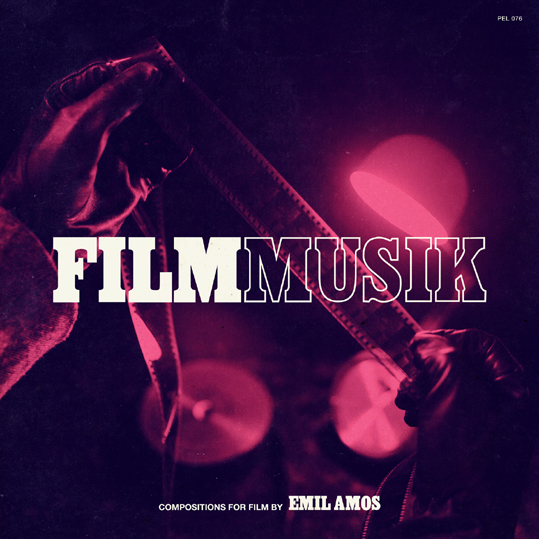 Emil Amos has shared a second track from his forthcoming album Filmmusik.  “Lonesome Traveler”,  is the opening theme song for an upcoming film called Suit of Lights by director Jeff Rowles.  Amos composed the soundtrack to the film which features a cameo by Sir Richard Bishop of Sun City Girls.

Emil Amos is the drummer of Om, Grails and Lilacs & Champagne and the singer and guitarist of Holy Sons.  Filmmusik, out 2nd June on Pelagic Records, is the first album Amos has released under his own name, bringing all his signature styles under one record. “This is the entire cache of instrumental tracks I’ve built up since we originally formed Lilacs & Champagne five years ago,”  Amos explains. “Midnight Feature” and “Know Yr Arrested” were the first two songs I made for L&C.  Grails has barely ever had any unreleased B-sides available, but making Chalice Hymnal was such a long process that I had three more songs that couldn’t fit onto that record. The idea of releasing a Filmmusik LP was stolen from the keyboardist of Can, Irwin Schmidt, who had a virtually unknown series of records under the same name.  It’s a pretentious concept for sure, until you eventually have a body of music lying around that actually stands up strong in that mold.”

The vastly different sounds of Amos’s four bands are blended into one kaleidoscopic union that plays like a soundtrack to a lonely 70s European suspense film.