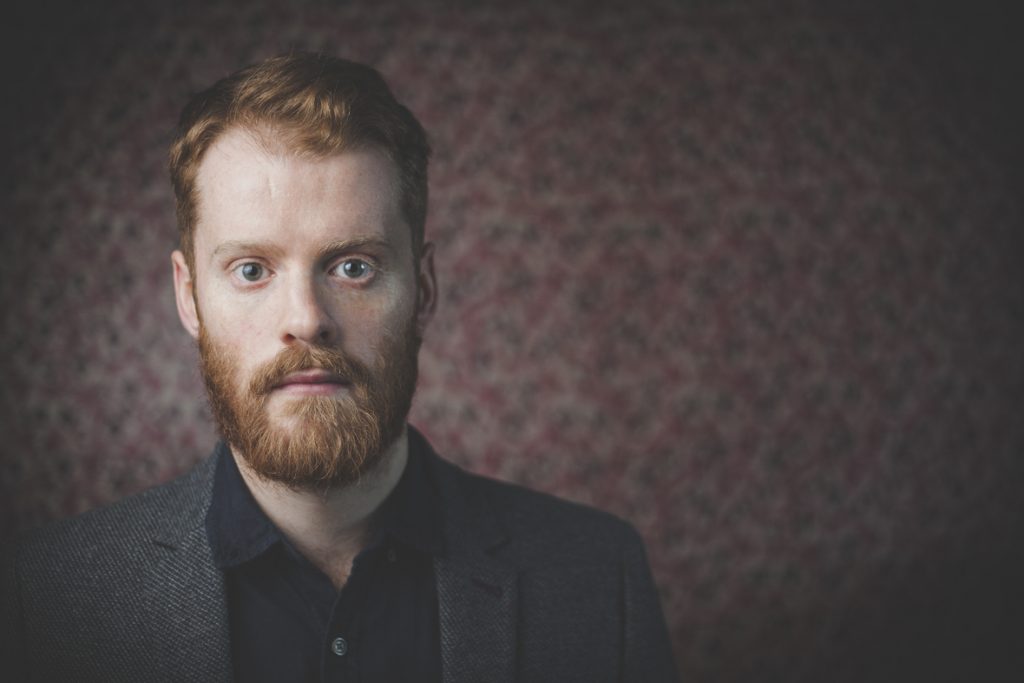 Ciaran Lavery today shares New Partner, the lead track from his upcoming A King At Nightrelease. A special Record Store Day offering, A King At Night is a collection of Bonnie Prince Billy numbers.

New Partner is a beautifully delicate rumination on new found love with a strikingly sensitive vocal performance. Speaking on the importance of Will Oldham as an artist Ciaran explains:

“To me personally, Will Oldham defines the modern day artist in that he is always evolving and creating. He never hangs around long enough in one space to become predictable and he lives through his music”

In 2014, Lavery’s Kosher EP and Not Nearly Dark album achieved global acclaim and recognition when the tracks Shame and Left For America racked up more than 29 Million listens on Spotify, on which he now has upwards of 60 Million plays. Ciaran won last year’s Northern Ireland Music Prize for his second full – length album Let Bad In, the second time he has been up for the award. In 2015 he won the Big Break, a search for Ireland’s hottest talent, set up by Hot Press magazine.