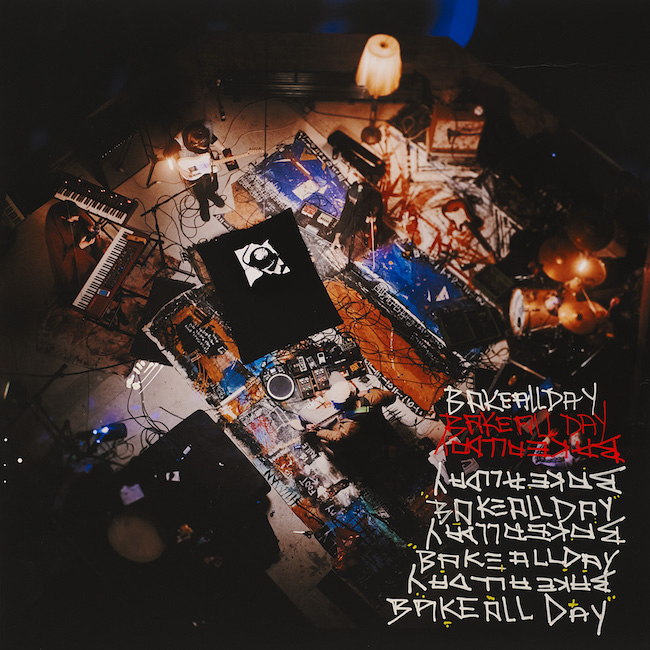 BAKERY
ANNOUNCE ‘BAKEALLDAY EP’ WITH FIRST SINGLE ‘PERCEIVE/PURSUE’, OUT NOW
Following the release of their debut album ‘Lucy’ last year, Berlin based Bakery have announced ‘BakeAllDay EP’ on April 28th on Axis Mundi Records.
‘Perceive/Pursue’ is out today and it’s the first single taken from the EP. “It is a track of many layers, a journey through the past examining our relation to time. Lyrically it is the stuff of questioning reality, our goals and purpose. The refrain speaks to the inner child, in the form of rebirth, as we are freed from our day-to-day consciousness. This is a feeling we often have playing shows and creating together – a timeless moment of being in the Now”.
The song also signifies Bakery’s new direction and full band sound. “We spent hours in our basement rehearsal room experimenting and tweaking the arrangement. Each member is given a little light to shine through in an elaborate structure that flows as well as it surprises”.
Bakery as a band are an ever growing, ever progressing, learning experience. On the new EP, they have expanded in a process of somewhat reverse evolution – from loops and computer based productions to a fully live psychedelic unit. This approach brings them back to their roots – a combination of laid back grooves, psychedelic soundscapes, electronica, hip/trip-hop and lo-fi soul.
“bakeallday” EP is their first full band record, each track recorded live in the old Golden Retriever Studios (Now moved to Australia). “We came in one sunny summer morning to embark on the 12 hour session of laying down tape on a 24 track; and what we got was a pure moment capsulated in analog form. Enjoy the latest baked goodness.”
Bakery play:
05 August – Cherry Beach Festival – Bärwalder See, Germany
12 August – Wilde Möhre Festival – Drebkau, Germany
12 October – Lido – Berlin, Germany
Bakery have come to life within a broader collective of musicians, filmographers, dancers, visual artists and like-minded creatives that the band have been collaborating with, and which has inspired the creation of a gender bending sound where psychedelic soundscapes mix with waves of electronica, where hip/trip-hop meet lo-fi soul and avant-garde.
www.bakeallday.net 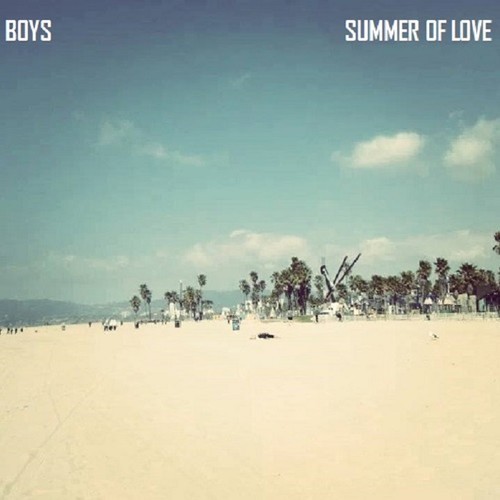