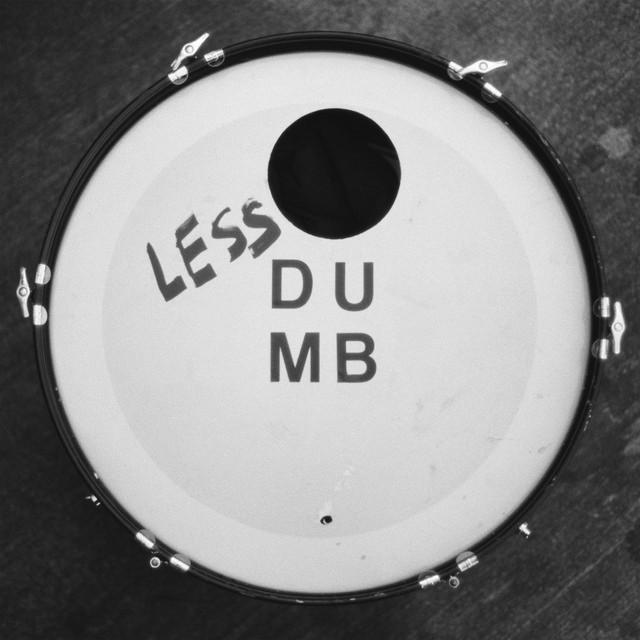 A couple of weeks ago, DUMB saw the proper release of their debut album ‘Live Fast Die Dumb’, which had previously been released on cassette only. Now the band have announced their new album ‘Less’ will see the light of day on Friday 31st March through Axis Mundi Records.
The Austin, TX shit kicking guitar trio, who create a unique blend of rock’n’roll, garage, punk and country, have shared the first track taken from the new album. “Most important thing about ‘On the Roof’ is Naders = Coors Lights.  Also, Goldie is the name of our roomate Trevor’s car that we used to pull up to the car port and then climb on to get onto the roof.”
LISTEN TO NEW SINGLE ‘ON THE ROOF’ ON SOUNDCLOUD OR SPOTIFY
www.facebook.com/hugedumb
www.hugedumb.bandcamp.com
www.instagram.com/dumbbandaustin