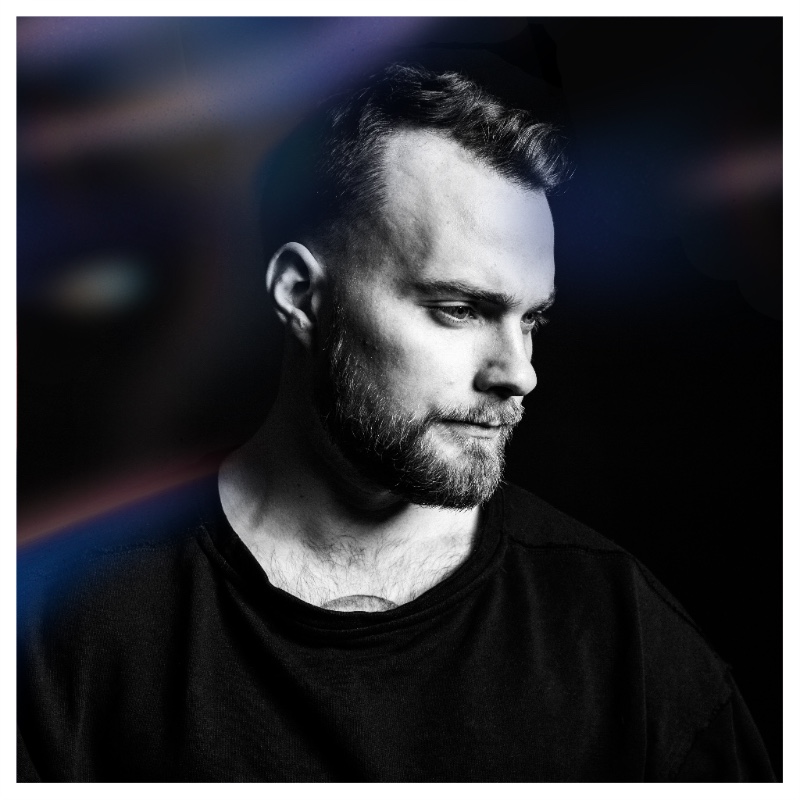 “What I hear in this song is a shift from guitar-based music toward laptop electronics, something like the shift Bon Iver made and that James Blake has been pioneering — that mix of the intimate with the machine.”
NPR

Icelandic singer-songwriter and multi-instrumentalist Ásgeir has shared the title track from his forthcoming sophomore album Afterglow, set to be released May 5th on One Little Indian (UK) / Columbia Records (US). “Afterglow” is the album’s lead track, quietly opening with twinkling keys as soft electronic beats slowly begin to break through. Ásgeir’s rattling hums launch into his signature falsetto as he sings dazzling lyrics written by his father, renowned poet Einar Georg Einarsson.

Earlier this week, Ásgeir shared the music video for album track “Stardust,” which Nowness called “a filmic trip back to the golden age of entertainment.” Directed by Hördur Freyr Brynjarsson, the video features “a dose of 1950s nostalgia, complete with synchronized swimming.” Watch here: http://smarturl.it/StardustVid.

Afterglow is the follow-up to Ásgeir’s debut album In The Silence. The album became the fastest-selling debut in Icelandic history and even out-performed fellow Icelandic artists Björk’s and Sigur Rós’ debut releases. Afterglow leaves behind the folk-tinged acoustics of In The Silence and dives into melancholic electronica in its purest form. Ásgeir balances icy electronic shades of Bon Iver, James Blake and Anohni with soul, R&B, and even gospel influences from different eras and places with these new songs. Ásgeir has once again collaborated with producer Guðmundur Kristinn Jónsson as well as his father Einar Georg Einersson, who is credited with writing the lyrics for the album alongside Thorsteinn Einarsson (Ásgeir’s brother) and Julius Robertsson.

Listen to previously-released Afterglow tracks “Unbound”—which NPR Music’s Bob Boilen has described as a “mix of the intimate with the machine…like the shift Bon Iver made and that James Blake has been pioneering”—and “Stardust”—which Consequence of Sound called “a taut and gleaming piece of electro-pop, R&B-smooth keys creating a reflective pool off which Ásgeir’s shimmering vocals bounce.” 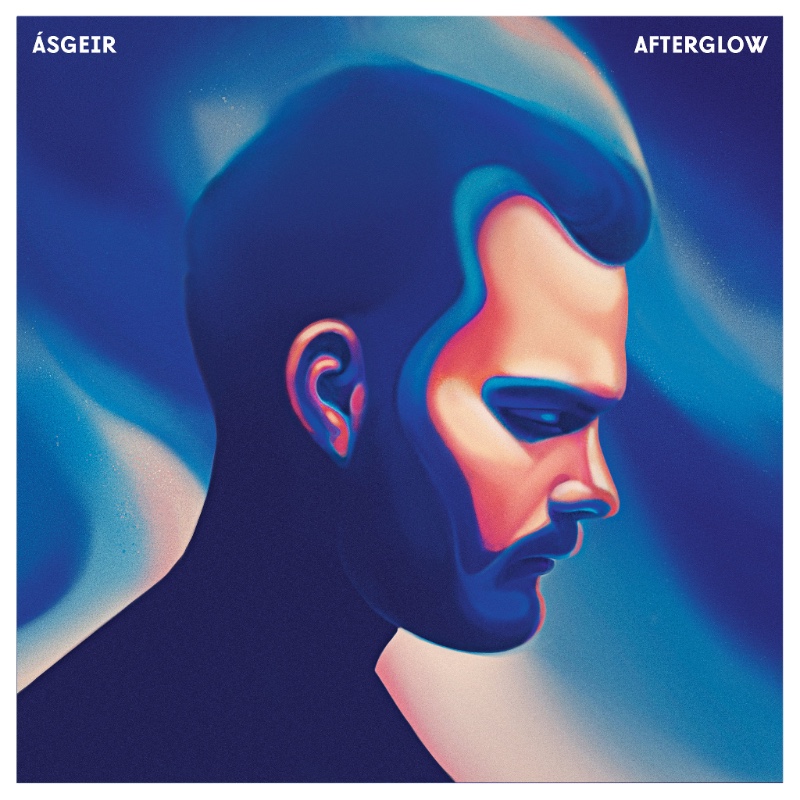