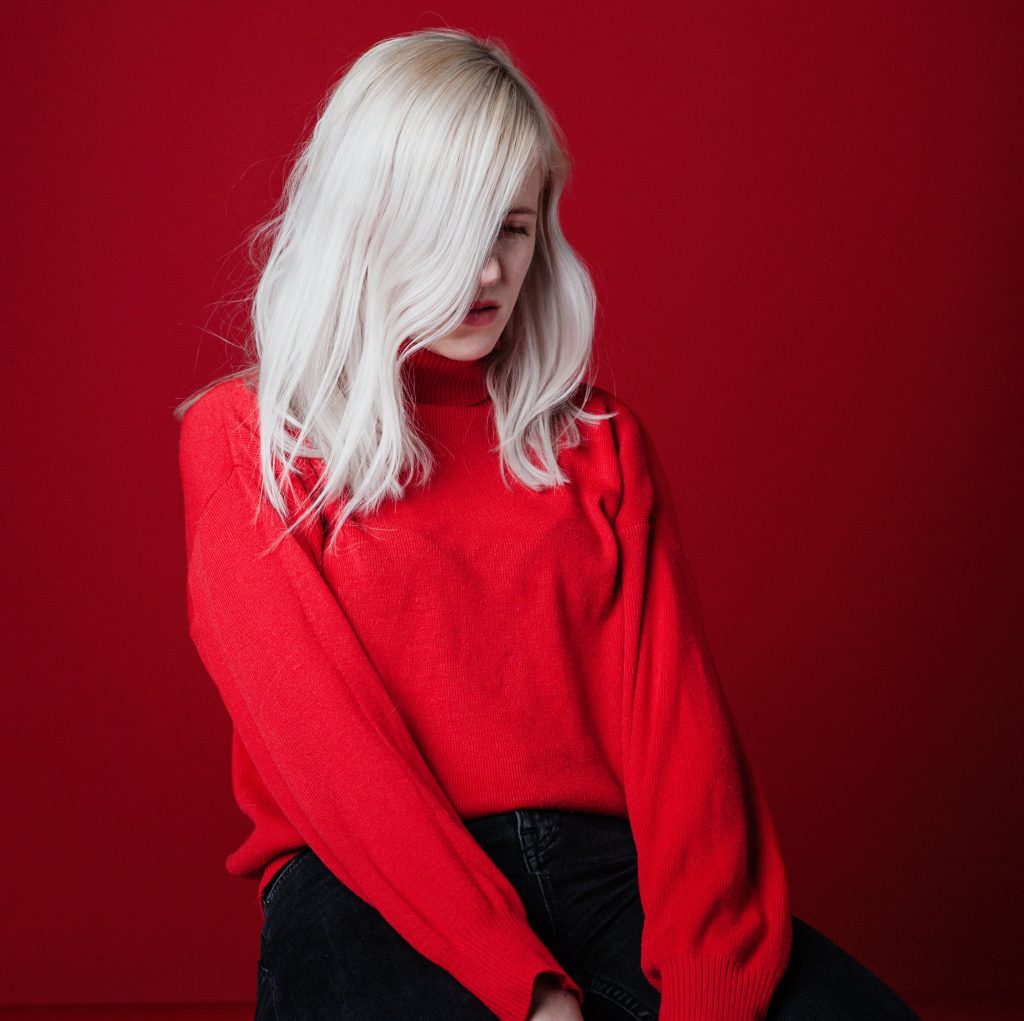 Shares new video for “Can’t Say That We Tried“

Taken from upcoming EP ‘Cannonball’, out June 2nd 2017 via Heavenly

Amber Arcades, the moniker of Dutch-born musician Annelotte De Graaf, today shares a video for her current single, “Can’t Say That We Tried”, taken from the upcoming ‘Cannonball’ EP, out on June 2nd 2017 via Heavenly Recordings. The video was directed by Don Josephus Raphael Eblahan and is available to watch below-

Annelotte said of the video: “sometimes when I’m bored I just randomly click when I get a notification that someone likes my page. Like a kind of market research I tell myself cos I can’t accept that maybe I’m just a creepy internet stalker yet. This one day I clicked and I came on the Facebook profile of this guy Don and he had a link to his Vimeo page and since I was really bored I clicked further on that and then I saw he made some pretty amazing stuff. I especially liked this video he had made of an aquarium with dreamy fish. The week after my label guy told me it would be good to have a video for this song and I just thought about this fishy video. Like how the fish just float around, not knowing that there is this whole world outside of this aquarium, it’s beautiful but also kind of sad, which is how I feel about this song. So I asked Don if he’d be into making an edit of his material to fit the song and shot some extra footage of me singing the tune to mix up with it. Like Sinead O’Connor vids kinda. I love how it all turned out and I love how the whole thing was kind of born out of a coincidence, like me clicking that notification that time. The magic of this internet world.”

The director said the following: “One morning I woke up to an email from a name that wasn’t familiar to me. Instead of my usual habit of not batting an eye at the emails that pile up each day, I read the message and saw the subject saying “Amber Arcades” and then I just flipped out! I felt honored because I adore her music, and it’s so unlikely that a musician that I place in high regard would send me a message asking me to make a music video for her. It was quite an honor and it’s very cool to see how social media can connect artists globally. Annelotte is very fun to talk to as well! Such a cool and down to earth person.”

Following a UK and European tour with Grandaddy, Amber Arcades are back in the UK this week to play shows in London (The Finsbury on 28th April, which is now sold out), as well as Leeds, Manchester and Liverpool. Full live dates are listed below.
The five track ‘Cannonball’ EP was recorded at Strange Weather Studio in New York with producer Ben Greenberg whilst Amber Arcades were on tour and is the first new release since last year’s critically acclaimed debut album Fading Lines. The EP opens with a reworking of the classic Nick Drake song, ‘Which Will’ (from his seminal 1972 album Pink Moon) featuring Annelotte’s  trademark ethereal, hazy, krautrock sound. ‘It Changes’ follows, which is possibly Amber Arcades’ most irresistible and compelling pop single to date. The track is currently A-Listed at BBC 6 Music and was described by The Line Of Best Fit as “something that goes a lot, lot deeper than your average feel good summer track”. The EP features three brand new tracks in the form of ‘Can’t Say That We Tried’, ‘Wouldn’t Even Know’ (featuring Bill Ryder-Jones on vocals) and the title track, ‘Cannonball’. The artwork was shot by Nick Helderman who has photographed all of Amber Arcades’ artwork and photos to date.

‘a real talent’ – The Guardian
‘dreamily melodic indie-pop’: Q
‘Terrific indie pop debut… a winning mix of mist and muscle’:  Uncut
‘one of the most quietly unassuming yet inherently beautiful records to grace our speakers in years’: Drowned In Sound
‘De Graaf’s debut is a beauty’: London In Stereo
‘Stereolab-like dream-pop from the one-to-watch Dutch singer’: The Sunday Times
‘the new soundtrack to your post-festival comedown’: Loud & Quiet

FANTASMA unveil the mesmerising video ‘EYE OF THE SUN’ 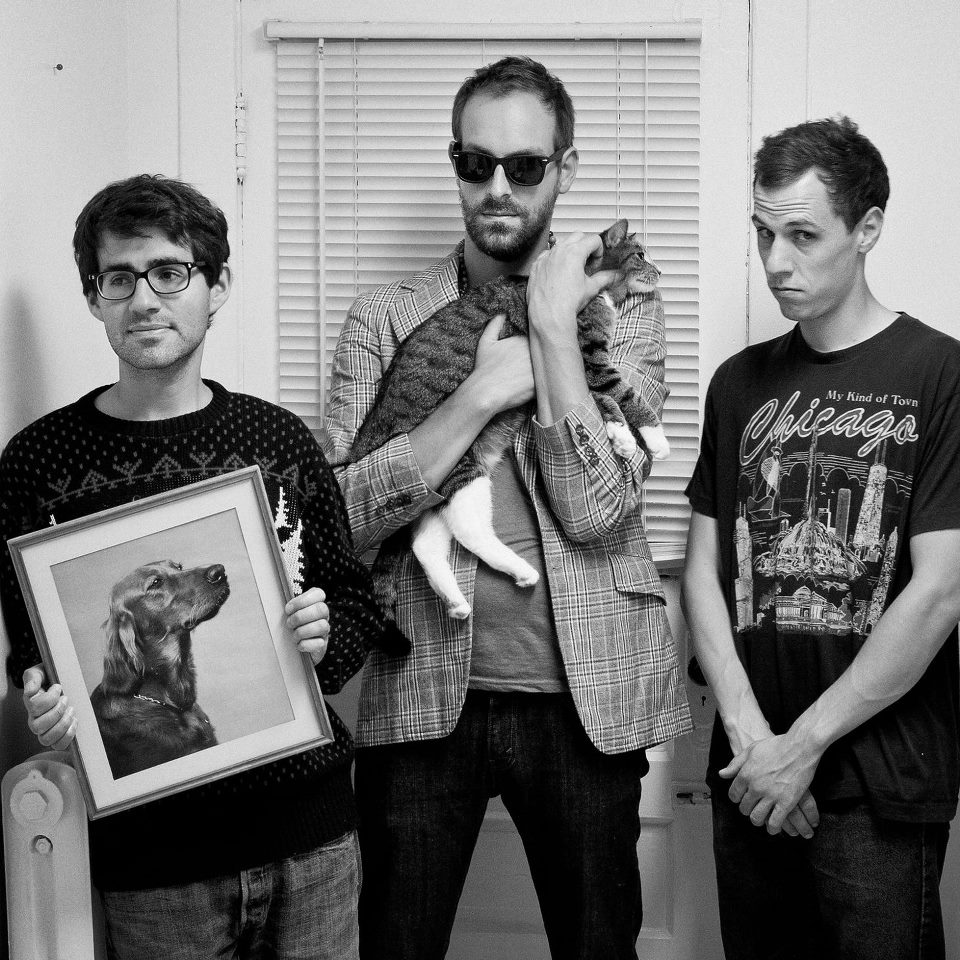