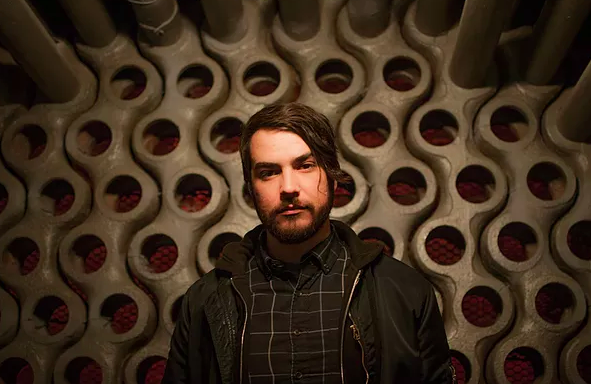 Westing is about to release their loudest album to date, I Haven’t Been Feeling Myself. With this album Westing departs from their previous quiet acoustic sound and introduces a whole new intensity, expanding into a full band post-hardcore sound.​

“After several solo shows, I quickly realized playing quiet acoustic songs by myself is not what I want to do. I need to be loud.” – Matt Mascarenas​

Matt Mascarenas started Westing as a solo project in 2015. In what began as a way to keep his musical creativity alive when he wasn’t touring, Westing quickly became an ongoing pursuit, releasing a series of impromptu acoustic singles and splits.

Westing set out to record in a new environment and teamed up with Brett Romnes (I am the Avalanche) and Gary Cioni (former band member from past band Daytrader) during the fall of 2016 to create I Haven’t Been Feeling Myself at Barber Shop Studios in Hopatcong, New Jersey.​

What originally started out as an acoustic solo project, Westing has transformed into a high intensity sound somewhere between the punk-rock he grew up with and indie songwriting he grew into. I Haven’t Been Feeling Myself will be released on April 14, 2017. 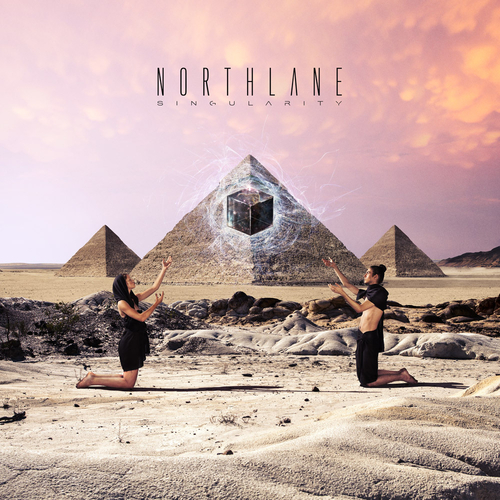