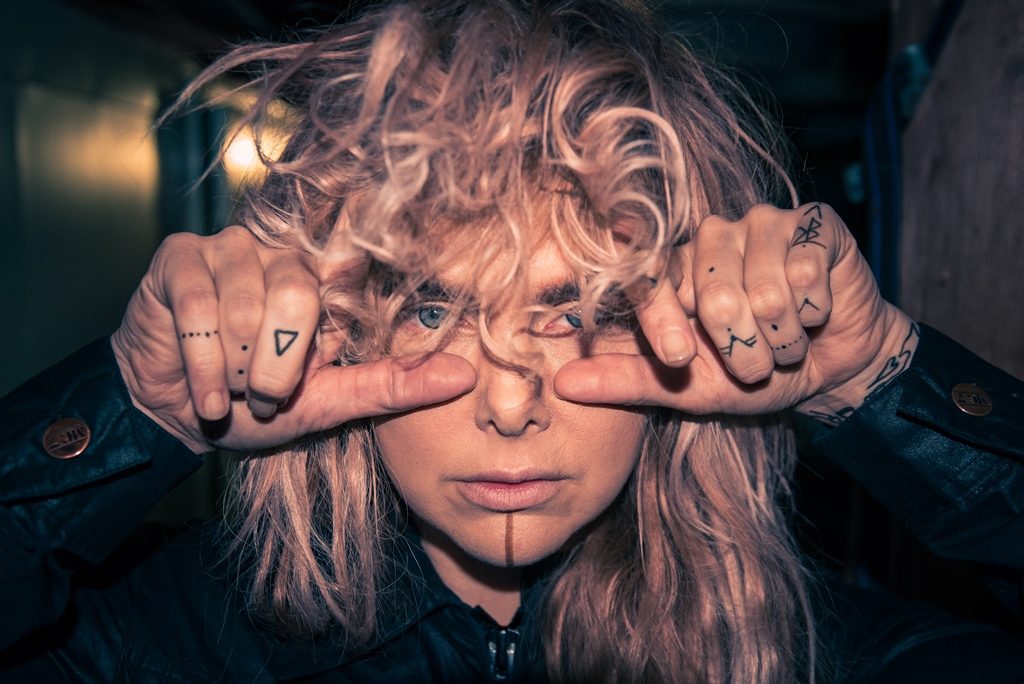 The Malmö quartet’s debut is a map of the darkness within us all, an unforgiving, unflinching examination of lust and desire, rejection and betrayal, solitude and alienation, death and re-birth. As frontwoman Karolina Engdahl’s commanding vocals soar over lead single, ‘Sugar’, she explains “Sugar is all about when you lose yourself and reality to the invisible magnetic fields between yourself and others.”

“Karolina and I are bored with the Swedish music scene at the moment,” states Tift baldly. “It feels like everyone has the same blueprint, like there’s an industry rulebook now for how bands must sound. We wanted to do something different. With the last Vånna Inget record (2013’s acclaimed, Swedish Grammy-nomated Ingen Botten) we got more and more in to dark wave and new wave so we felt that we wanted to explore that more.”

For inspiration, Tift and Engdahl looked to the UK, and the fecund, experimental and challenging post-punk scene of the late ‘70s and early ‘80s.

“We were listening to artists such as Joy Division, Killing Joke, Siouxsie and the Banshees, Sisters of Mercy, The Mission and early Cure,” the guitarist reveals. “There is a purity and honesty and integrity to that music that’s missing from the current scene. Those bands weren’t making music to be pop stars or rock stars, it is pure expression and pure art, and that’s the aesthetic we were pursuing.”

Recorded by producer and guitarist Jari Haapalainen (Ed Harcourt, The (International) Noise Conspiracy) live to analogue tape at Tift’s own Studio Motion facility, True Moon is a snapshot of a band acting on instinct, looking deep within themselves to create art that is as beautiful as it is bleak, by turns haunting and harrowing, desolate and desperate, violent and alluring. Astonishingly, Engdahl completed all her vocals for the album in just 90 minutes, and there’s an energy and vitality to the one-take recordings which lends True Moon a striking urgency and tension. Sunshine bores the daylights out of True Moon, for it is what we do in the shadows that defines us. 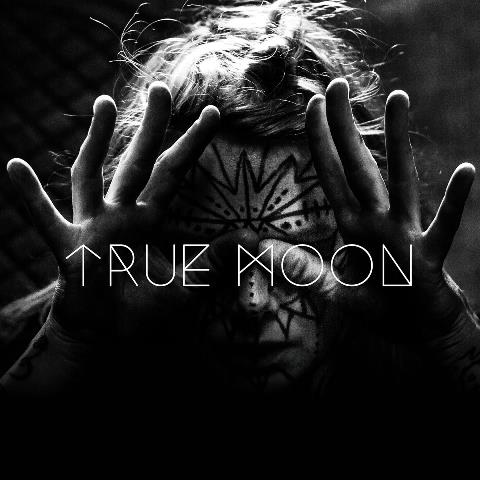