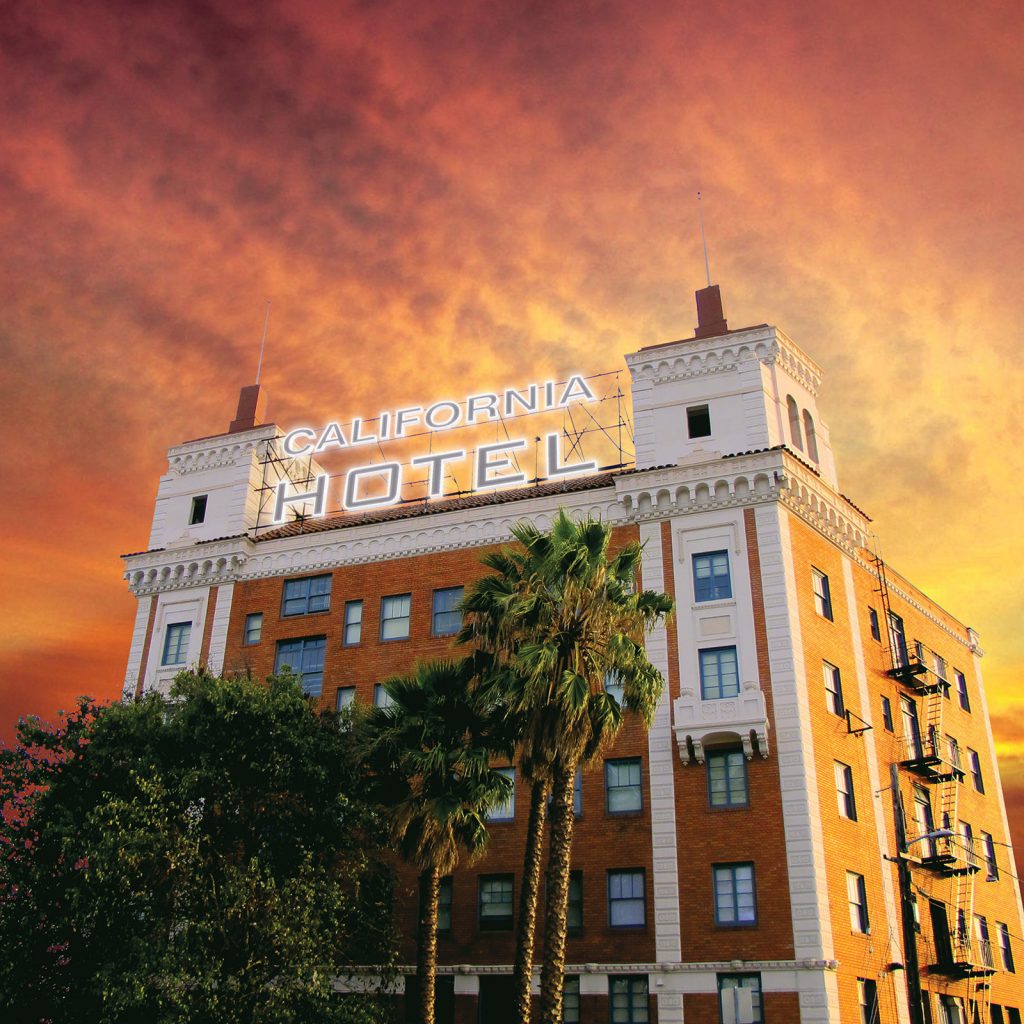 California Hotel is out April 22nd

“Trans Am remain one of America’s most inventive bands.” – Prog

“The band’s assured musicianship and feats of imagination
are second to none.” – Rock-A-Rolla

“Trans Am are a band who, in a quarter century together, have
never shown any sign that they’re happy to keep ploughing the same furrow.”
– Drowned In Sound

This Spring, the persistently innovative Trans Am will be releasing a special limited edition album for Record Store Day, California Hotel. To celebrate the album, Trans Am have released the insatiable “Alles Verbotten,” and have announced shows in New York City and Washington, D.C. ahead of their European tour.

Passing through France, Belgium, the UK and the Netherlands, and featuring a slots at Roadburn and Fat Out Festival, Trans Am’s European tour will be the first opportunity the public have to experience the full fire of California Hotel, ahead of its release on April 22nd.

On California Hotel, Trans Am borrowed ideas from My Bloody Valentine, John Carpenter, DAF, Led Zeppelin, Air, Sade and David Gilmore, among others. The result is an incredibly rich range of sounds that retain a pulsating energy. California Hotel was constructed in four one-week bursts that took place over two years deep in San Francisco’s El Studio. Bits and pieces of songs like “Alles Verboten” were recorded during live jams, lost due to unique file management and remerged for inspection and improvement – often multiple times. 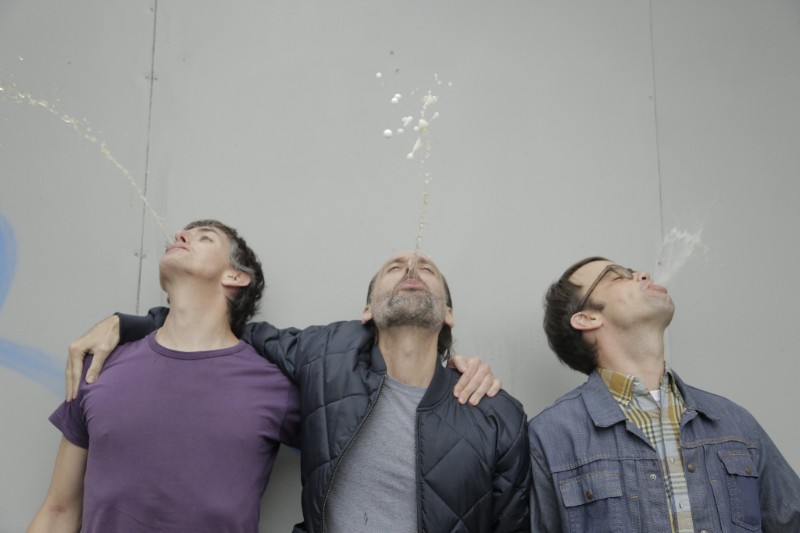