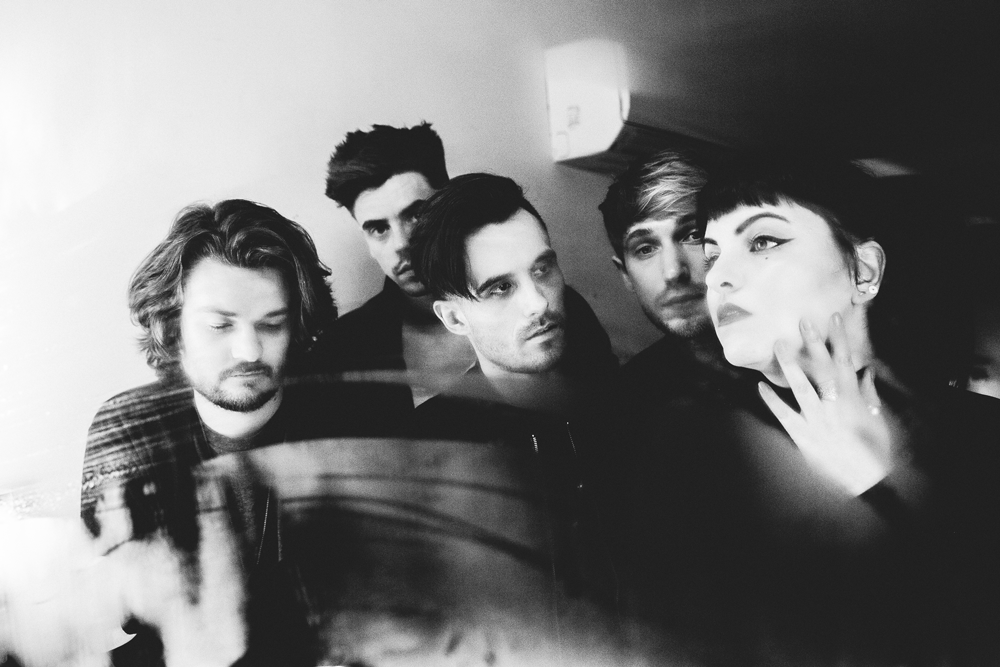 – TIGRESS reveal video for new single ‘Give Me A Chance’: https://www.youtube.com/watch?v=JEMeKV-7yuk

Essex rock quintet Tigress are extremely pleased to reveal that their Like It Is EP is now available for pre-order. The EP will be released on the 12th May 2017.

To celebrate the news, the band have released a self-directed, shot and produced video for their bold new single ‘Give Me A Chance’, available as an immediate free download with all iTunes pre-orders of the forthcoming EP. The track premiered with Daniel P Carter on BBC Radio 1‘s Rock Show on Sunday night (12th March) and was met with positive acclaim from fans.

“We had a lot of fun writing this song and directing the music video. We took full control and let our creativity flow. We couldn’t be happier.

When we wrote this song we knew we had a point to prove, we didn’t want to be held back by previous insecurities, we just wanted to be ourselves. We wanted the video to be an extension of the song, and of our personalities so we chose to shoot, direct and edit it ourselves.”

The band will be touring the UK with Counterfeit (fronted by Twilight’s Jamie Campbell Bower) in April. The first date of the tour is on the 18th in Leeds and concludes in Brighton on the 29th. Tigress will also be joining Counterfeit on their mainland Europe tour which starts on the 24th March. The band will headline the VocalZone stage at Teddy Rocks Festival on the 28th April. Tickets are on sale for all shows and details can be found at www.tigressofficial.com

Five tracks of raw and relentless rock infused with strings and high-octane energy, Tigress will be revealing more new music from the EP over the coming weeks and months.

Like It Is will be released on the 12th May. Available for Pre-order now: http://labrecs.com/LikeItIs 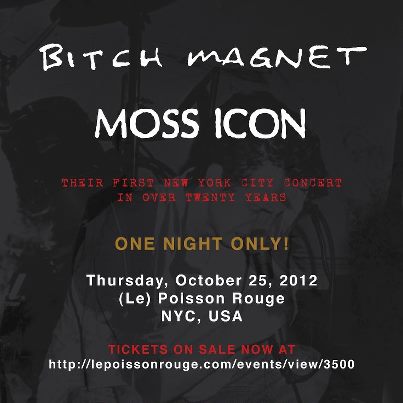