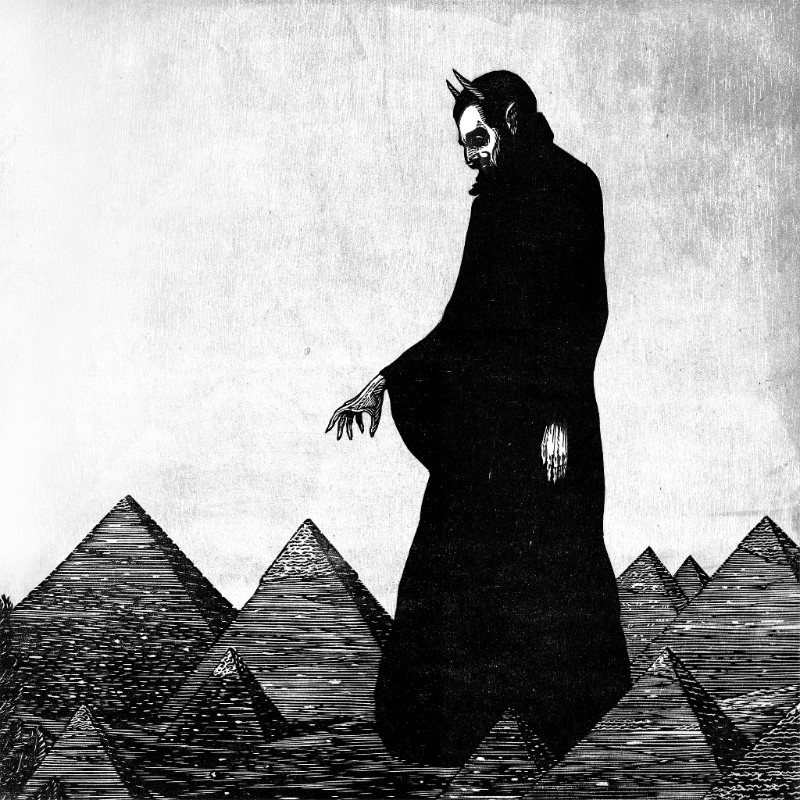 SUB POP TO RELEASE THE AFGHAN WHIGS – IN SPADES,
THEIR SPELLBINDING NEW ALBUM, WORLDWIDE
ON MAY 5th

The Afghan Whigs‘ In Spades, the group’s spellbinding new album, will be available on CD / 180 gram-LP / CS / DL worldwide on May 5th from Sub Pop. The album, led by the single “Demon In Profile,” and standouts “Oriole,” “Copernicus,” “Arabian Heights” and “Toy Automatic,” is the follow-up to the band’s internationally acclaimed Do to the Beast.  In Spades, written and produced by Greg Dulli, was recorded in New Orleans, Los Angeles, Memphis and Joshua Tree.

The album is a searing and soulful rock effort that emphasises its pop instincts while contrasting with the seductive themes found throughout. From its evocative cover art to the troubled spirits haunting its halls, In Spades casts a spell that challenges the listener to unpack its dark metaphors and spectral imagery.

“It’s a spooky record,” notes Greg Dulli, Afghan Whigs’ songwriter and frontman. “I like that it’s veiled. It’s not a concept album per se, but as I began to assemble it, I saw an arc and followed it. To me it’s about memory – in particular, how quickly life and memory can blur together.”

Earlier today, The Afghan Whigs’ Dulli sat for an interview with BBC6 Music to premiere “Demon In Profile” and discuss In Spades. Listen here.

The Afghan Whigs have also delivered a new video for “Demon In Profile,” directed by longtime collaborator Phil Harder.

In Spades is now available for pre-order from Sub Pop (here), The Afghan Whigs official website, and select independent retailers. LP pre-orders will receive the “Loser” edition on 180-gram, white-chocolate vinyl (while supplies last). A new T-shirt design, along with cassette versions of The Afghan Whigs classic Sub Pop albums Up In It and Congregation, will also be available.

The Afghan Whigs have also announced their first set of dates in support of In Spades in Europe.  The band will visit 14 countries this summer including performances at Primavera Sound and Northside Festival.  Ed Harcourt will be supporting on all headline shows.

More on The Afghan Whigs’ In Spades album here.