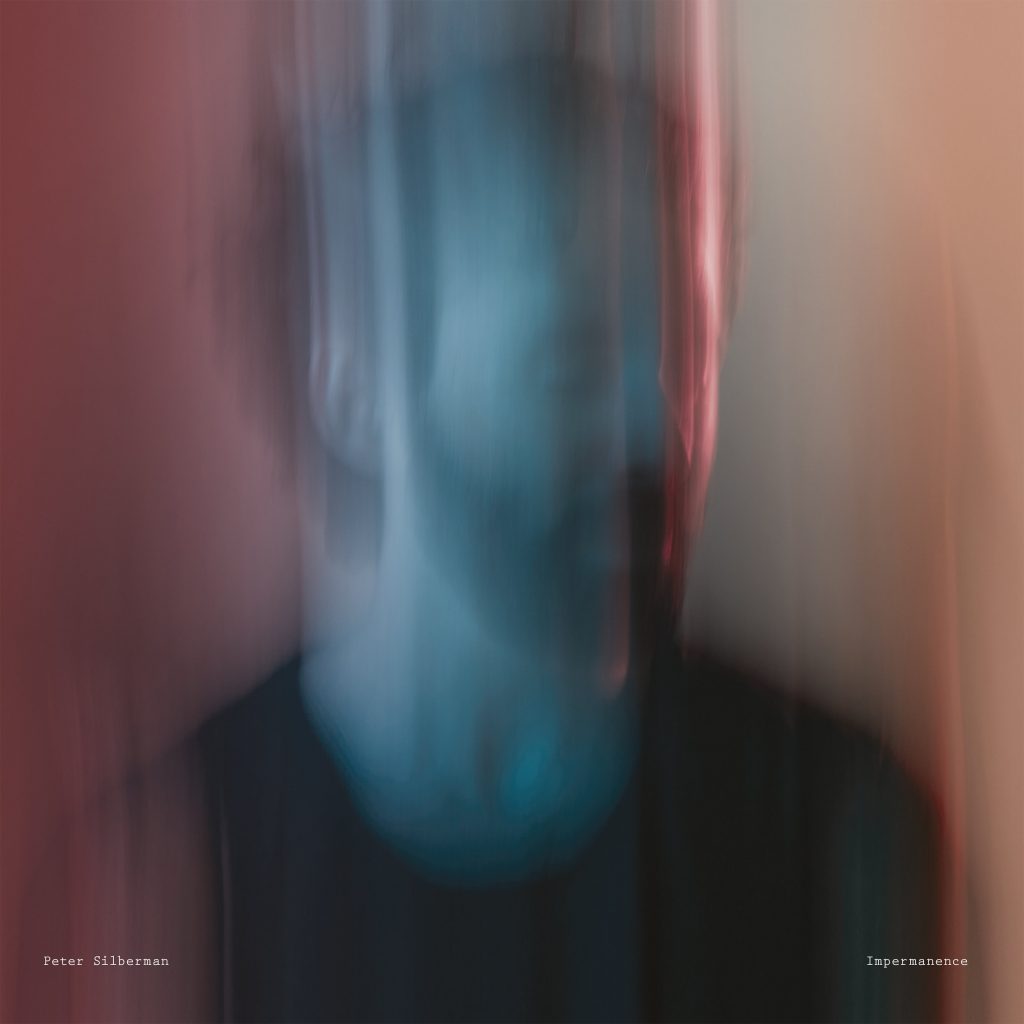 With his much-anticipated solo album Impermanence out now via Transgressive Records, Peter Silberman has unveiled the second in a series of intimate sessions, captured across a single day at architect Philip Johnson’s Glass House museum. Watch “New York” on HUH or at the link below.

“Impermanence at the Glass House” is a performance film in six parts by Derrick Belcham, featuring dancers Rebecca Margolick and Stephanie Crousillat. The film follows the arc of Impermanence, with “New York” following on from debut session, “Karuna”.

From director Derrick Belcham: “It is rare to find a project in which each element is a person, practice and aesthetic that I love completely.  The sound of Peter’s performance reflecting off the surfaces and enclosures, Rebecca and Stephanie’s spatial relationship with the architecture of the Glass House, the visual reflection of the House itself, the exchange of words and chords with the bodies of the dancers augmented by Natasha Takemoto and Joy Wolcott’s perfectly-toned garments created a beautiful world to explore with the camera.  These dynamic partnerships allowed for theater-level exploration as the events were captured in a single take and single shot.”

The Glass House was built between 1949 and 1995 by architect Philip Johnson, and is a National Trust Historic Site located in New Canaan, CT. The pastoral 49-acre landscape comprises fourteen structures, including the Glass House (1949), and features a permanent collection of 20th century painting and sculpture, along with temporary exhibitions.

Acclaimed for his work with The Antlers, Impermanence is Silberman’s first solo outing, but it is an artistic continuation of the journey he began with his band on Hospice, Burst Apart, and Familiars. The album is a musical document of Silberman’s experience with a hearing impairment that led him to leave Brooklyn for a secluded setting in upstate New York. As the sensitivity and static began to subside, Silberman gradually re-introduced sounds into his world to create these beautifully sparse and minimal songs.