For fans of… The National, The War On Drugs, The Twilight Sad
Edinburgh-based artist Mt. Doubt aka Leo Bargery has shared the brand new video for his latest single Tourists, out on 31st March 2017 via Scottish Fiction.

The video premiered on The National and is also available to watch via Mt. Doubt’s YouTube channel.

Mt. Doubt has also shared B-side track Let Us Prey, which is loosely focused on the disheartening realisation that life’s expectations rarely match up with reality. The track is available to stream via Mt Doubt’s Soundcloud page now.

Tourists is a song about Bargery’s fear of flying and centres around a general dislike for air-travel, airports, planes and holidays. The track begins with Leo’s warm, baritone vocal sounding akin to the likes of The National’s Matt Berninger’s distinctive vocal tone. With the support of his full band, the track blends Leo’s intricate songwriting abilities with his rich vocals effortlessly to create a a dynamic and brooding indie rock sound – fans of The Twilight Sad and Arcade Fire will feel at home here.

Beginning as a solo project in 2015, Mt. Doubt quickly expanded into a core group of musicians to become the collective they are today. After playing a show with Foreignfox in Inverness last year, the two bands decided to collaborate, allowing fans to discover new Scottish talent along the way.

Since the release of their critically acclaimed albums In Awe Of Nothing and My Past Is A Quiet Beast, Mt. Doubt have received praise from the likes of The Scotsman, The National, The Skinny as well as BBC 6Music and BBC Radio Scotland to name but a few. They are also no strangers to the Scottish live circuit, having performed at T In the Park, Brew At The Bog and supported We Were Promised Jetpacks and Admiral Fallow amongst others.

Tourists is the first single to be taken from Mt. Doubt’s upcoming EP The Loneliness of the TV Watchers, out later this year. You can catch Mt. Doubt live at the following dates: 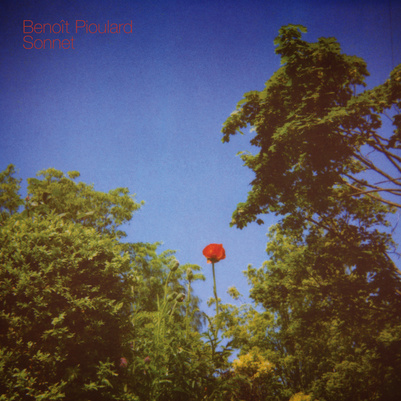