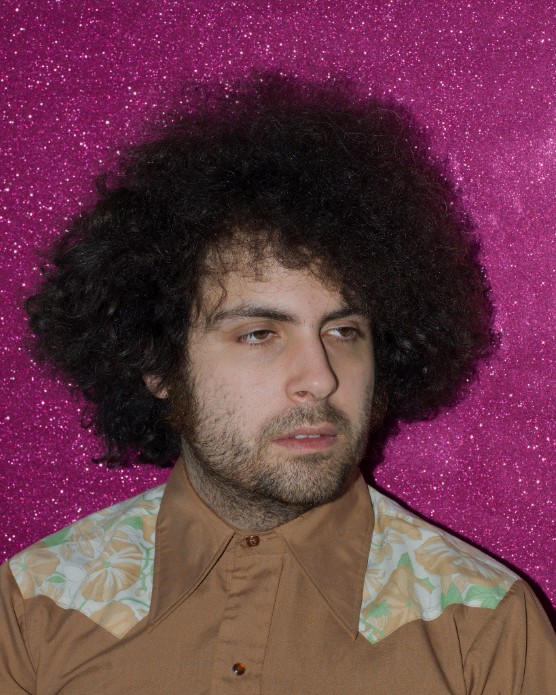 Mo Troper is now premiering his new music video for “Cooler” via Upset Magazine. “Cooler” comes off of Mo Troper’s latest album Mo Troper Gold out now on Good Cheer Records. The video features clips from the original Beverly Hills 90210, playing as a DIY fan video. A quote from Mo Troper on the video can be found below. Mo Troper Gold is available for purchase now on Good Cheer Records.
Watch the music video for “Cooler” now via Upset Magazine.
“Like a lot of things I’ve done, this video started out as a joke and somehow turned into a real thing. It was edited by Good Cheer’s owner, Blake Hickman. People have said that my songs sound like they belong in teen shows and movies – which I always thought was a big compliment (I love phantom planet) so this combo made perfect sense to me.” – Mo Troper
Mo Troper released his debut lo-fi powerpop rocker Beloved in 2016, earning praise from NPR, Pitchfork, Consequence Of Sound, Spin and many more. His follow up Mo Troper Gold is a compilation of songs from his old projects under his new solo name. Some are old favorites, some are unreleased tracks and some come from bandcamp releases only a select few have ever heard.

So Mo Troper Gold is a compilation of the very best of Mo Troper’s pre-solo and side efforts: Your Rival, TeenSpot, and Sancho. Cool? All right, if this is your first time: Troper’s an LA–by-way-of–Portland pop songwriter who, legend has it, always carries two reusable grocery bags (plastic is so done), each bursting at the seams with hooks, over either shoulder, wherever he goes. A fisher king, if you like. Well, it’s at least true that the guy deals in catchiness, and that’s enough for a Greatest Hits to anybody who’s been listening.