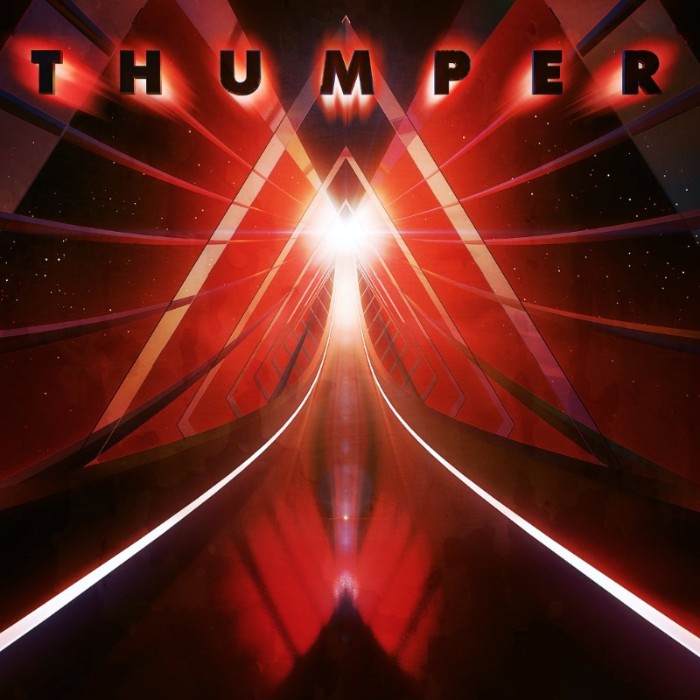 The soundtrack to the brain-melting virtual reality video game is out on Record Store Day – April 22, 2017 – on Thrill Jockey

Brian Gibson, bassist for the ballistic duo Lightning Bolt, makes his solo debut on Thumper, approaching the rhythmic violence his music is known for with a propensity for tense, electronic thrusts, pulsing synth swells, and symphonic bursts. Drawing from music originally created for the hit video game of the same name that Gibson created the art and music for, the album takes the listener on a trek through trans-dimensional journey where the brutality of the music’s momentum is equally entrancing. Despite the presence of lush, even soothing tones, the tensions that blossom from each track overwhelm the senses to invigorating effect.

Gibson is a seasoned game artist, working on titles such as Amplitude, Guitar Hero, and Rock Band. The game Thumper, developed by Gibson with programmer Marc Flury through their studio Drool, has been lauded as one of the best games of 2016, with particular note to the music from the likes of FACT, Paste, IGN, Kotaku, and PC Gamer who called Thumper “one of the best music games ever made,” as well as being nominated for and winning awards for Best Music/Audio from Game Developer’s Choice Awards, IGN Japan, New York Video Game Awards, and more.

Thumper was selected by Sony as a launch title for the PlayStation Virtual Realityheadset. Thumper will also be coming to Nintendo Switch in Spring 2017. 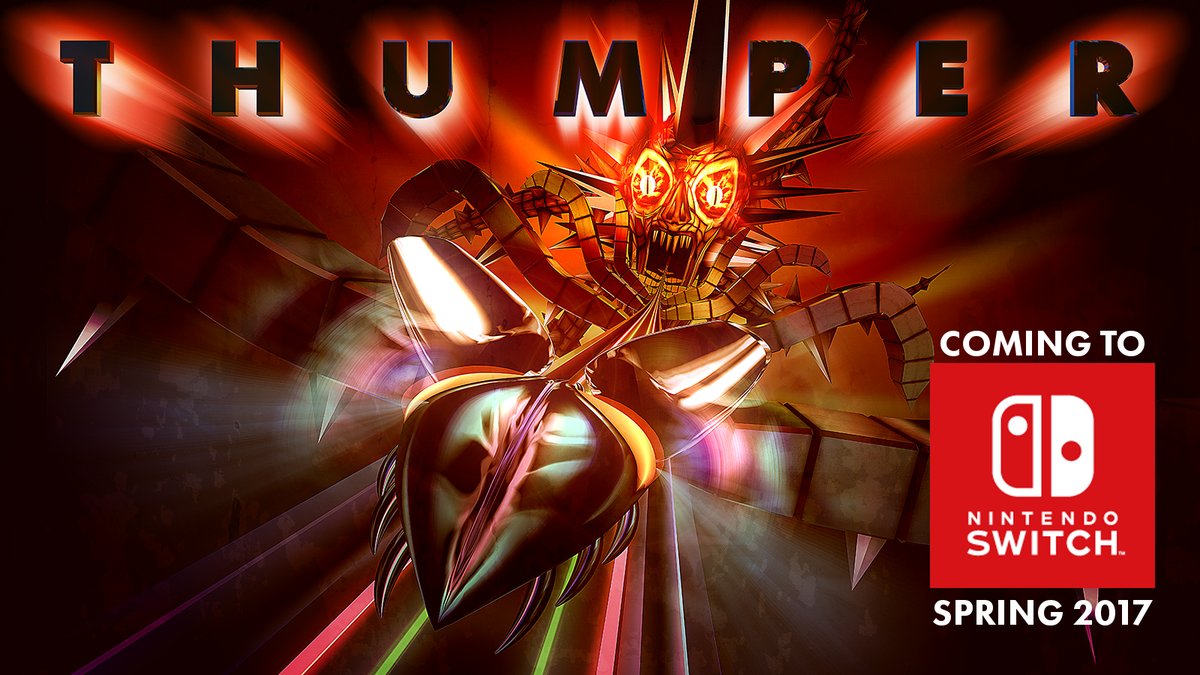