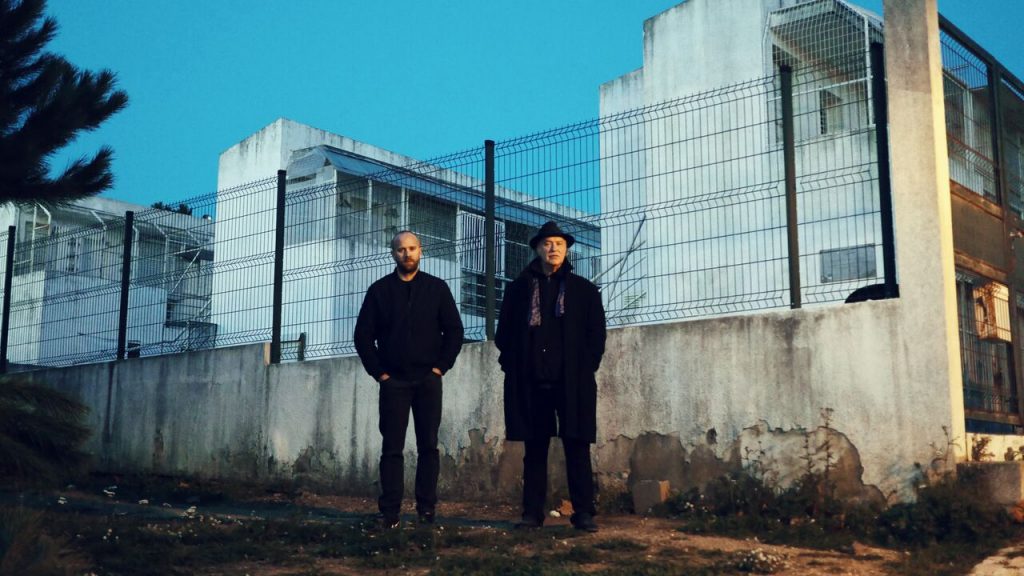 and stream new track Slow Down

Legendary guitarist and songwriter Dave Davies has announced the upcoming release of Open Road, a new full-length album written and produced in collaboration with his son, Russ Davies. A sonic testament of two musicians coming from different eras and backgrounds in music and fusing their mutual experience into a deeply honest and inspiring LP, Open Road will be released on 31st March, via Red River Entertainment.

Dave Davies is a musician who needs little introduction, as a founder member of legendary rock group The Kinks; his guitar sound, unique style and songwriting has shaped the landscape of rock and pop music across generations. The pioneering rock guitarist singlehandedly changed rock-n-roll when he sliced his little green Elpico amp speaker with a razor blade, creating the first heavy metal guitar tone and riff. This revolutionary guitar sound propelled the Kinks into stardom with the global smash hits You Really Got Me and All Day and All of the Night, followed by numerous other classics over the next decades. Davies’ music is as relevant today as it was in the 60s, having released in recent years several critical acclaimed albums on Sony’s Red River Entertainment.

“As lead guitarist and co-founder of the Kinks, Dave Davies is one of the most unpredictable and original forces in rock,” enthuses writer Bill Crowley,“His distinctive guitar style went on to have major impact on several key guitar-rock styles, including heavy metal and punk. A Rock and Roll Hall of Fame inductee, Dave’s massive guitar sounds have inspired bands from Van Halen to Green Day.”

Russ Davies is well known in the global electronic dance music scene, having produced over 15 albums and toured the world over with his alter-egos Abakus and Cinnamon Chasers, gaining significant notoriety with the track and music video for Luv Deluxe which won the SXSW Award for Best Music Video and subsequently became a viral hit.

On working with his son on Open Road, Dave Davies observes that “Working with my son was a delight and he made me realize a lot about myself. I feel an almost strange magnetic loving energy pervading through the whole work. I found it very demanding emotionally and I wanted it to have integrity. Even though Russ is my son we happened to both gel with the ideals, stories and motives of the work; the honesty, the purity of it, and its deceptive simplicity and wonder of it.”

Russ Davies concurs, “Working with Dave is a fluid process and we both seem to share some kind of psychic connection and understanding of how the song is forming and where we want it to go. With this album I really had the desire to produce this record in the most organic way I could, and try to capture some of the old rock spirit whilst bringing some new energy to the table. I feel we’ve created an honest and natural sound, un-perfectionist and rough at the edges, but with plenty of character and vibe – we are both proud of how the record turned out.”

UK tour dates to be announced.

THE DREAM SYNDICATE – LIVE AT LONDON’S SCALA ON 21ST OCTOBER