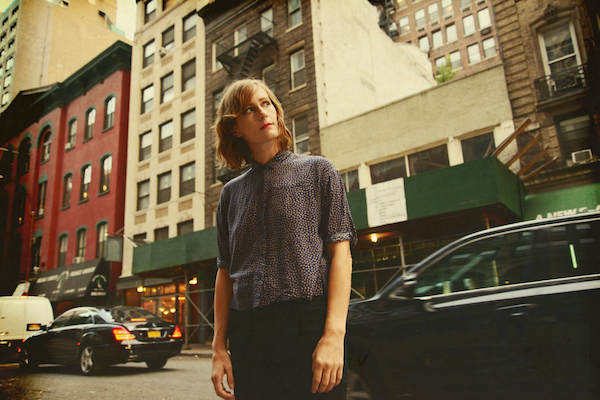 Having recently been announced for Green Man Festival in Wales, Laura Gibson has today confirmed details of further UK dates this August.

The announcement comes as she shares new track “Animals”, which is the b-side of forthcoming 7” single release “The Easy Way”/”Animals”, set for release on April 14th via Jealous Butcher Records.
The single is the first new music from Laura Gibson, since last year’s Empire Builder album, which was released on City Slang to high critical praise. The album caught Gibson in flux, as she relocated from Portland to New York to study Creative Writing, and soon after lost all her worldly possessions in a house fire.

Equally raw and focused, Empire Builder captured a life blown open: an individual mid-transformation. With clear-eyed honesty, urgency and warmth, it succeeded in capturing the moment between loss and rediscovery.

Laura Gibson will bring those songs amongst other material, new & old, to play the following European shows: