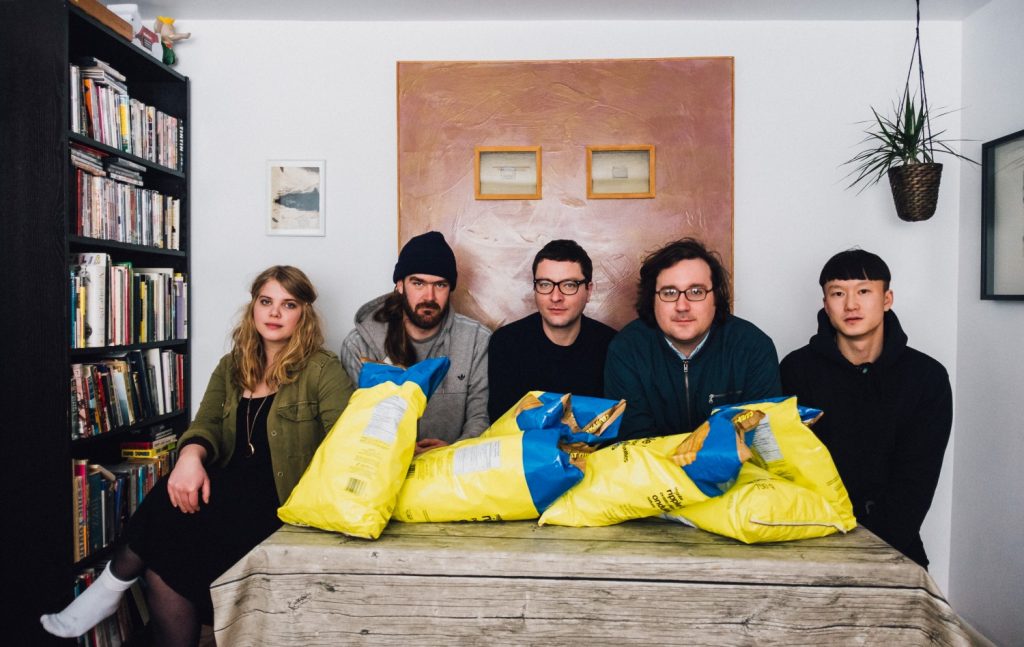 Announce self-titled album, due 12th May on Faux Discx

UK/Europe Tour in May and June
inc. dates with Preoccupations and Priests

Calgary, Alberta’s Lab Coast announce their first official UK release; a self-titled collection of songs cherry-picked from the band’s extensive back catalogue by Faux Discx overseer Dan Reeves and the band themselves, compiled in to one succinct album. It acts as an introduction to a highly prolific band and a showcase for their highly refined ability to consistently knock clever, catchy pop songs out of the park.

They’ll also come over to the UK and Europe for shows in May and June, dates are as follows:

Since 2008, Lab Coast has been delivering hazy bursts of hook-laden guitar pop via a string of critically acclaimed, award-winning albums, EPs, and singles. From their basement studio in Calgary, Alberta, the song writing team of singer David Laing & multi-instrumentalist Chris Dadge (Chad VanGaalen, Bug Incision, Samantha Savage Smith) carve out detailed analogue productions; these recordings draw from the wealth of instruments that friends leave at the Lab Coast practice space, and the ever-evolving recording techniques that they’ve been honing since day one.

Their home-brewed recordings sit in the tradition of DIY-recorders such as Strapping Fieldhands, early Guided By Voices, and R. Stevie Moore, while the songs themselves recall the likes of Teenage Fanclub, Tom Petty, and The La’s. Onstage, these richly textured pieces are ably brought to life by Sammie Smith (aka Samantha Savage Smith), Henry Hsieh (Cold Water, Crack Cloud), and Darrell Hartsook (Prenup, Sissys).
Praise for Lab Coast: