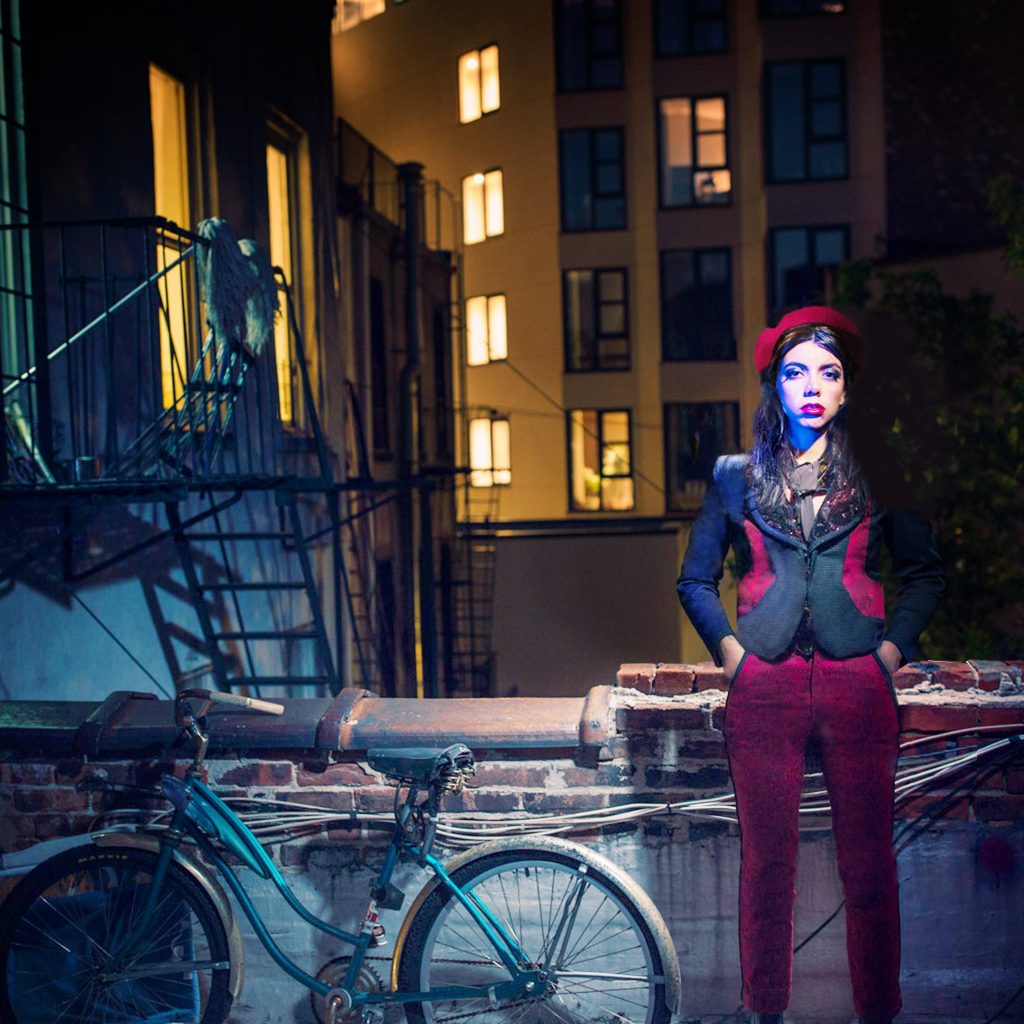 New album ‘The Navigator’ out now on ATO Records

UK tour this month inc. sold out show at The Dome, London

To celebrate Friday’s release of ‘The Navigator’ on ATO Records and following a series of sold out London dates, Hurray For The Riff Raff announces her biggest headline show yet at KOKO on 17th October:

Tuesday 17th October – London – KOKO (tickets)
The 12 original songs on ‘The Navigator’ were inspired by Alynda Segarra’s own journey growing up in New York, from the Bronx to finding the downtown punk scene and beyond.  She was inspired by poetry, Puerto Rican activist groups the Young Lords and the Ghetto Brothers, Fania Records and more.

The first song to be released from the new album in December, “Rican Beach,” has since been praised by Pitchfork, NPR, the NY Times, Rolling Stone and more.  Says NPR: “Segarra is an activist who specializes in identifying and dismantling toxicity…her tone is coolly suspicious and scornful…electric guitar runs act like a chorus that speaks of chaos and wounding.”
Praise for The Navigator: