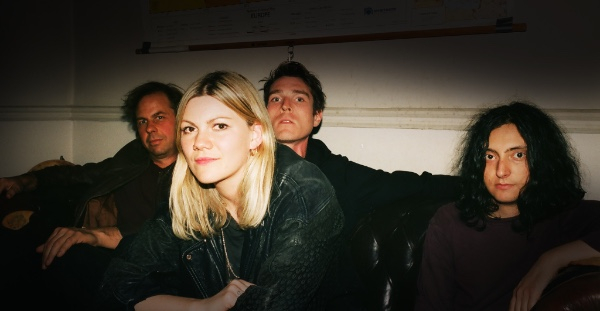 London based four-piece H.Grimace are sharing another slice of their clever, dark post-punk sounds with new single ‘Call It Out’, taken from their upcoming debut LP ‘Self Architect’, which is set for release April 7th via Opposite Number.

Speaking about the new single ‘Call It Out‘, the band said “It was initially a response to a friend who had been drugged at a party but couldn’t name the perpetrator.. But generally the song was about naming something you think should be said but are afraid to say.”

The upcoming debut album follows on from 2015’s sold out ‘I Am Material’ tape and the critically acclaimed ‘Royal Hush’ 7”, which came out last year. ‘Self Architect’ reveals a sharper and more empathic feel to the band’s already relentless output.

Made up of Hannah Gledhill (vocals/guitar), Marcus Browne (guitar), Corin Johnson (bass) and Diago Gomes (drums), H. Grimace masterfully hone in on their part shoegaze, part post-punk compositons on their upcoming debut. The foundations of which are laid by the integral guitar pairing of Marcus Brown and Hannah Gledhill, from Yorkshire and Melbourne respectively.

Singer Gledhill’s vocals and lyrics are self-reflective and question contemporary social pressures to do with image, work, power and our connection to the land. The collaboration in the album’s opening track ‘2.1 Woman’ features poet and artist Vivienne Griffin who critiques the constant pressure exerted on women to create better and better versions of themselves.

These new songs have been recorded with long standing engineer and friend Rory Attwell and mixed by both Rory and Ben Greenberg, formerly of ‘The Men’ and currently in Sacred Bones-signed Uniform, who the band met and found an instant affinity with on their extensive US tour last year. H. Grimace will be bringing their vigorously captivating live show to the UK this year. 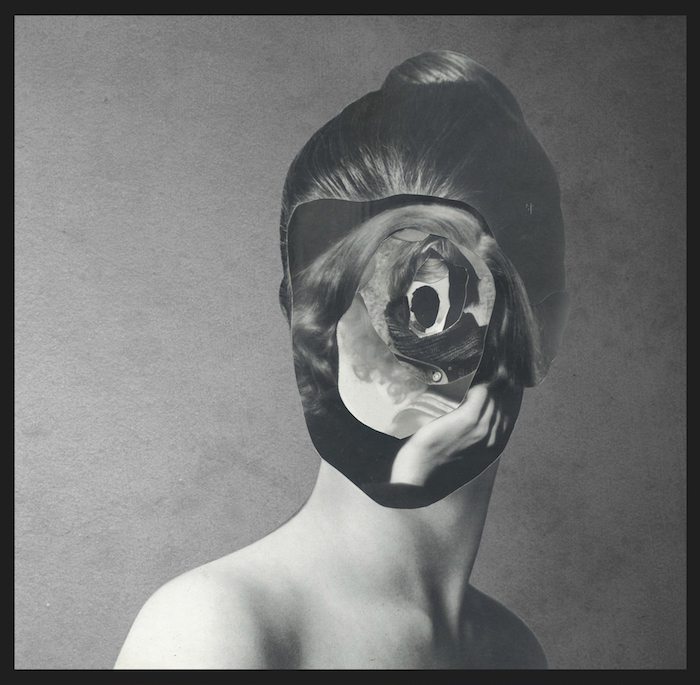