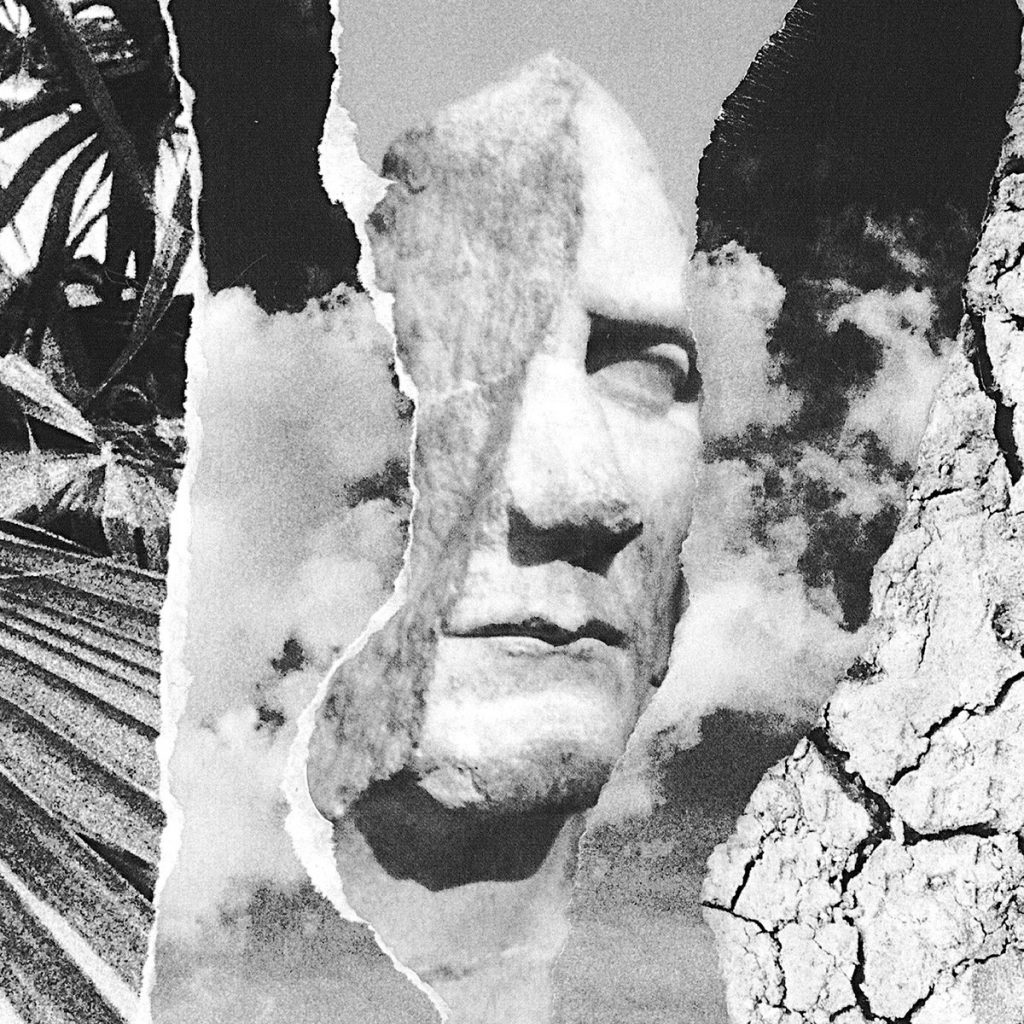 Great Ytene follow up their self titled debut EP with this heady LP of arty and distorted post punk inspired noise pop, this time with added noise although it retains a pop sensibility to it, it is an album that is drenched in a cloud of anxious and paranoid dark thoughts but retains a sense of hope amongst it all, despite the sense of underlying fear.

The sound on this album is a completely different entity to that of their debut EP with the band having lost a whole albums worth of material due to a technological fault and having to start again from scratch but the resulting music contained here has been worth waiting a little longer for and that setback has spurred the bands music in a way that wouldn’t have happened without that mishap.

From the opening notes of the albums first song Mono Aware, it is clear that the switch in the bands sound does them a lot of favours and comes across as fresh and more focussed. Each song containing a swaggering sneer rather than a snarl and this works in the bands favour with the songs appearing sarcastic as opposed to aggressive especially on songs like George Street, the albums title track and Fixed Victim.

There are energetic flourishes throughout the album with songs like Electro Pulses and Mono Aware containing a spiky edge but with the albums sound covered in an foreboding array of shoegaze-esque feedback , it gives it an air of mystery which works really well.

Physical Warmth (a song that definitely lives up to its title) has to be the highlight on Locus, a slowly building track based on a glacial guitar riff that grows and grows before reaching a conclusion that resembles its title. As the album draws to a close with Appetite, another song that builds and builds, a tense glow resonates over the song and the rest of the album that preceded it too and when you look back at what you have just listened to, it is with a feeling of knowingness and satisfaction but also a sense of dread and even mystery too and this is what seems to define Locus and where Great Ytene are at now, that mixture of fear and hope.

Great Ytene have reached a point where they have found a sound that works so well with this great album and it will be interesting to see what form both the band and their music will take next.

Kranky to release the debut album by Demen, Nektyr incoming on 19th May