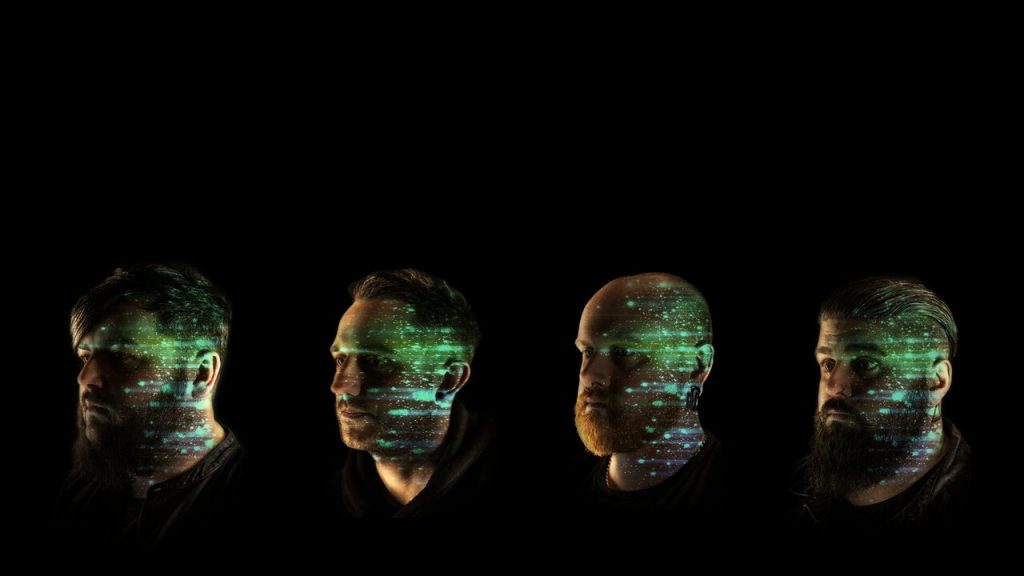 DIALECTS ANNOUNCE DOUBLE A SIDE SINGLE – ILLUSORY / WHEN YOU DIE, YOU’RE TRULY ALONE /
UK TOUR WITH TOSKA
Glasgow post-rock outfit Dialects have been on the rise since the release of their debut EP ‘LTKLTL’, in 2015 which saw them praised highly by the likes of The Independant, Prog Magazine and Echoes and Dust while Kerrang! hailed them as ‘delirious instrumental maestros’.
https://soundcloud.com/dialectsuk/illusory
Tours soon followed with Waking Aida, Luxembourg’s Mutiny on the Bounty and Icelandic giants Solstafir alongside slots at ArcTanGent Festival, Damnation Festival and Canadian Music week in Toronto.
With lots of plans being made the band are set to release a new double A side single featuring two brand new tracks, ‘Illusory’ and ‘When You Die, You’re Truly Alone’ digitally and on limited edition 7” vinyl via Sunbird Records on 28th April.
Both tracks came together during the first wave of writing after the band’s debut EP and have featured in Dialects’ live set for over a year now.
Guitarist Steve comments that ‘Illusory’ ‘is a very energetic song, progressing through multiple mood & stylistic changes – from the dissonant  tense verse, into a Botch-influenced sludgey riff, then to a disco beat with frantic hammer-on guitar lines’ while he adds that in contrast ‘When You Die,’ You’re Alone’ showcases a different side to the band, ‘it’s one of our more chilled-out songs. Shoegazey guitar sounds are underpinned by floaty drums & Ali’s drum machine-esque bassline. We felt pairing them would be an interesting juxtaposition.’
To support the release the band will head out on a number of dates including a run of shows with progressive outfit Toska.
31st March – Effigy Weekender, Bristol
18th April – Old Blue Last, London (free entry) w/ Toska
19th April – The Flapper, Birmingham w/ Toska
20th April – The Garage Attic, Glasgow w/ Toska
22nd April – Jumpin’ Jacks, Newcastle w/ Toska
23rd April – Strange Forms Festival, Leeds
Recent Press:
‘With a wealth of sweeping technical passages and complex time signatures a-go-go, LTKLTL has countless different flourishes that fans of the genre will instantly recognise and fall for.’ – The Independent
‘A tremendous first effort’ – Prog Magazine
‘Delirious instrumental maestros’ – Kerrang Magazine
‘The fastest rising post-rock band in this part of the world’ – Alex Baker (Kerrang Radio)
Pre-order link – http://shop.sunbirdrecords.co.uk/product/dialects-double-a-side
facebook.com/DialectsUK
dialectsuk.bandcamp.com/release