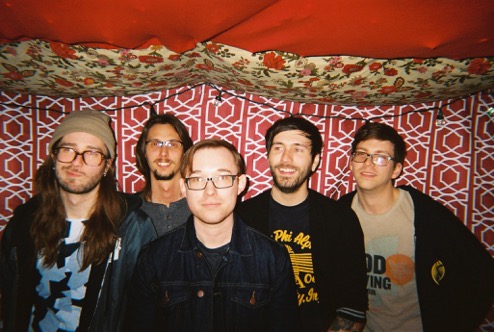 Centerpiece Announce Debut Self-Titled EP Out May 5th, 2017
EP Available for Pre-Order on iTunes Immediately
Midwest indie rock outfit CENTERPIECE are thrilled to announce their debut self-titled EP today. Produced by Jay Maas (Defeater, Title Fight, Citizen), the new five-song effort by these Nebraska natives will be released May 5th and is available for pre-order via iTunes here now. Hailing from Omaha, Nebraska, Centerpiece is a blend of melancholy Midwest indie rock partnering the song-writing of vocalist Will Conner with the guitar work of Paul Knapp; completing the quintet are keyboardist Jay Nesmith, drummer Dave Mcinnis, and bassist Jon Ochsner. Though officially formed in 2016, members of Centerpiece have been involved in other bands, projects and the music scene for years. Whether it was playing shows across the country, booking local shows or just picking up their instruments as young kids, the band has always had a desire to make a difference with their music and stay true to themselves and listeners while doing so. Speaking to the themes of growing pains, anxiety, love, and courage, Conner strives to write lyrics that resonate with every listener who might encounter them. Whether it be a mental illness, the political climate, or relationship issues; Centerpiece’s songs aim to give listeners the courage to tackle the tough things in life knowing you can always make out it regardless of the adversity you might be facing. They make music that aims to connect with fans, and fans connect with one another making certain that listeners know that whatever it is they are going through, they’re not alone.Inspired both sonically and lyrically by varying musical acts including Third Eye Blind, Gin Blossoms, Jimmy Eat World, Bruce Springsteen and Rilo Kiley; Centerpiece especially pulls from musicians who are unapologetic in their songwriting and transcend genre expectations as that is what they aim to do as well. With vocally driven songs rooted in Americana and folk while also maintaining strong pop-rock sensibility as well as 90’s-era alternative and emo sounds; the tracks on Centerpiece’s self-titled EP hit you with heavy waves of melancholy but then bring you right back with an upbeat hook.  Produced by Jay Maas (Defeater, Title Fight, Citizen), Centerpiece’s EP offers something completely unique yet relatable that all alternative music fans can easily grasp and love. Their debut self-titled EP comes out May 5th, 2017 and is a diverse, catchy offering of five songs that is sure to resonate with all. Track Listing:
1. Take It Slow
2. Graffiti
3. Bliss
4. Concrete Floor
5. Shadow and Shade
Centerpiece is available for pre-order via iTunes here.
Twitter: https://twitter.com/centerpieceband
Instagram: https://www.instagram.com/centerpieceband/
Facebook:https://www.facebook.com/centerpieceomaha/ 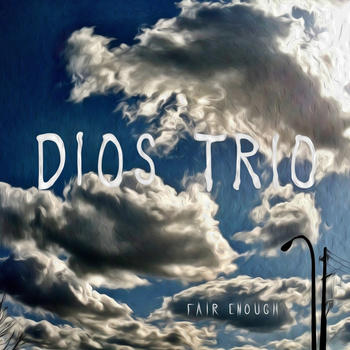