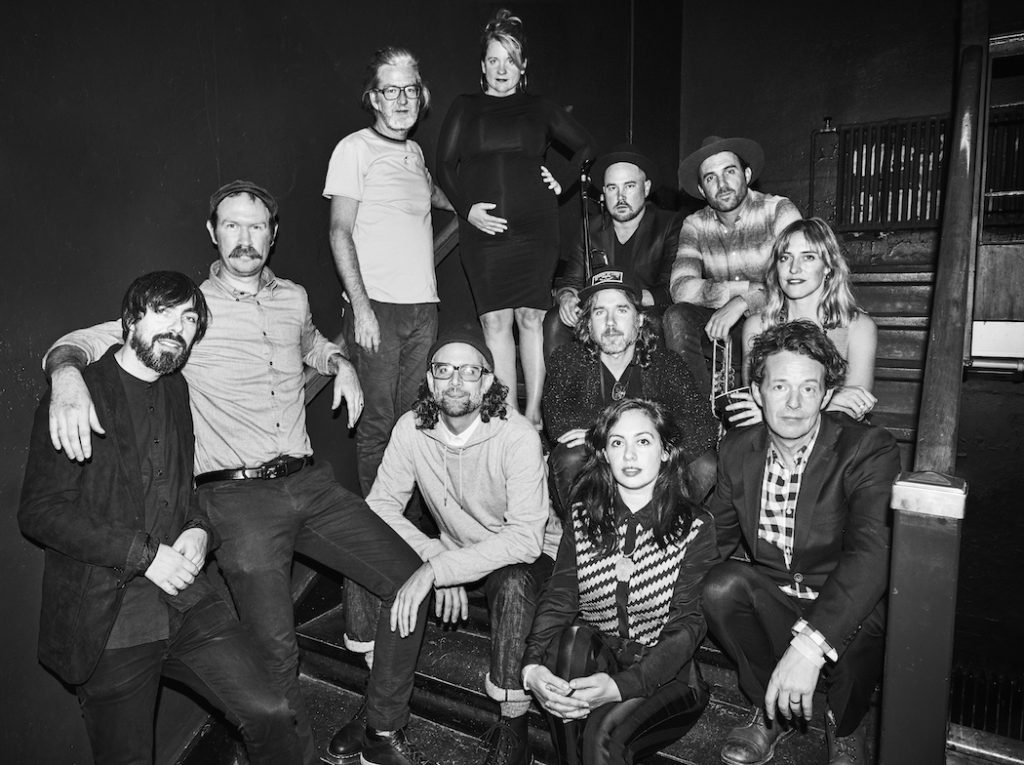 Following celebrated performances at last year’s Pitchfork Festival in Chicago, End of the Road Festival in the UK, and more, Broken Social Scene have also announced their first tour dates of 2017. Dates are below; press HERE to buy tickets to any of the shows.