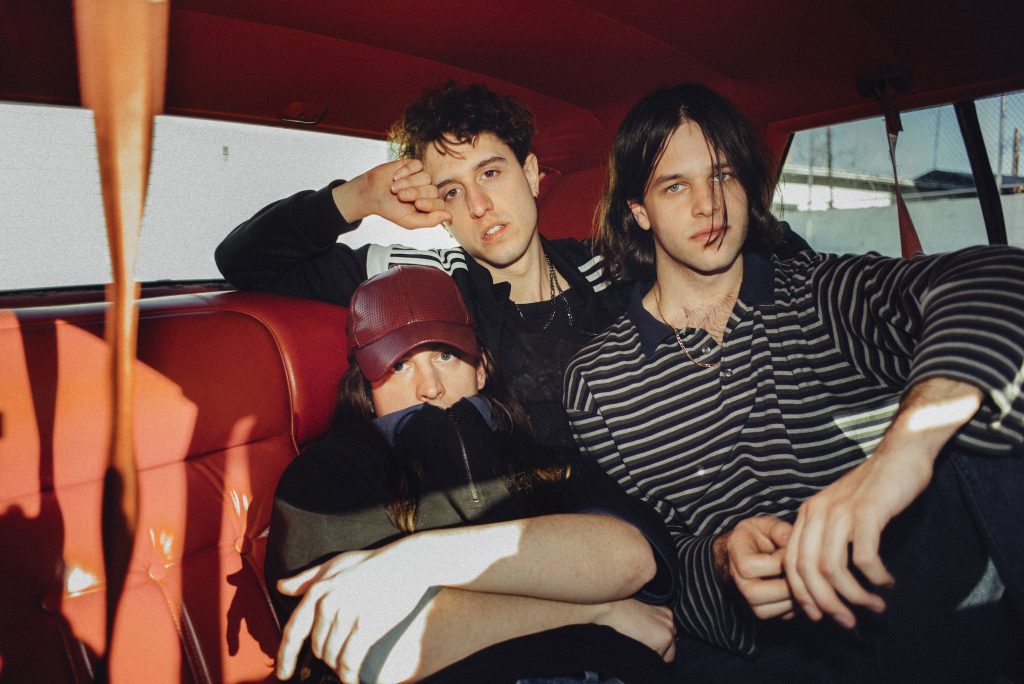 Beach Fossils have announced their new album, Somersault, coming out June 2nd on Bayonet Records, and shared the first single, “This Year.” Beach Fossils’ Dustin Payseur says “This Year” is “about facing mistakes you’ve made, aiming to work on it and better yourself, but ending up making the same mistakes again. It’s kind of an endless loop. People always aim to make New Year’s resolutions, get a fresh start, but ultimately fall back into these old bad habits.”

The album opener begins as an upbeat, breezy number built on a dynamic mix of guitar, bass and drums. The incorporation of string arrangements after the first chorus takes the song to soaring new heights. With the band’s expanded sonic palette, it’s an exciting preview of the rest of the album.

Somersault showcases a band in bloom. Charting into new musical territory with a refined songwriting style, it’s an album that captures flashes of life in New York grounded in personal experience. The band’s self-titled 2010 debut established a sound that was both minimal and enveloping. With Somersault, the group’s first release since 2013’s Clash the Truth, Beach Fossils have channeled years of experimentation into expansion and reinvention. Augmented with more complex instrumentation, including string arrangements, piano, harpsichord, flute, and sax, the new songs offer multi-layered pop guided by sharp, poignant, and honest lyrics.

As the band’s first release on Payseur’s new label Bayonet Records, which he co-owns with wife Katie Garcia—the group made the most of their newfound independence, investing ample time in expanding its range both musically and lyrically. While Payseur handled the bulk of the songwriting duties in the past, Somersault is a true collaboration between the founding member and bandmates, Jack Doyle Smith and Tommy Davidson. The new songs speak to a more fluid, eclectic sound, filled with lush compositions formed by studio experiments and sampling of the band’s own recordings.

Flowing between shimmering compositions and immersive soundscapes, Somersault evokes the laid-back mood of a warm, breezy city night, the air crackling with humidity and excitement. These songs pulse and pull, capturing a blend of promise and heartache. It’s beautiful and layered, a refined, sweeping creation that threads together numerous styles, textures, and themes into a refreshing, singular vision. 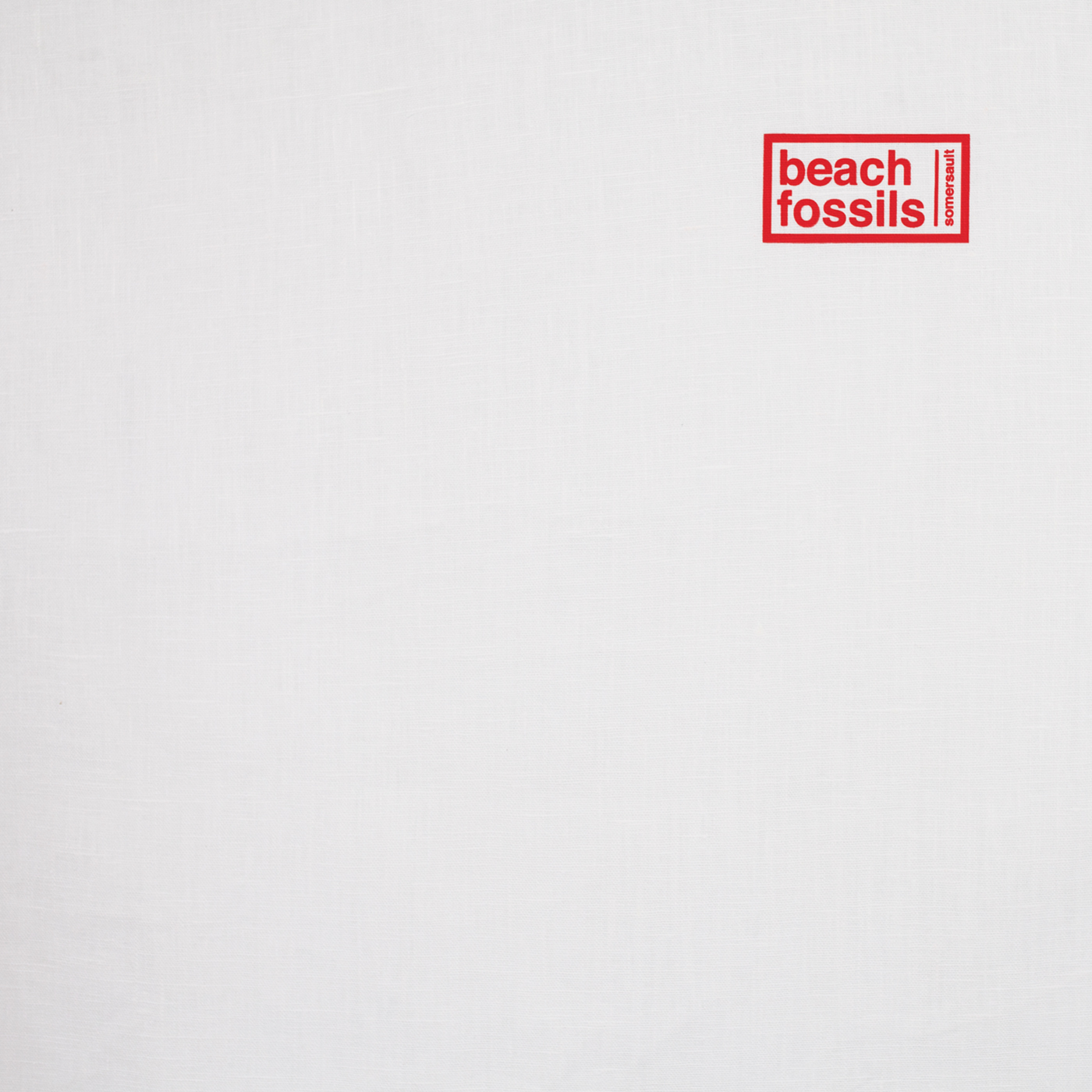 Eades Share New Track “Reno” Out via Heist Or Hit