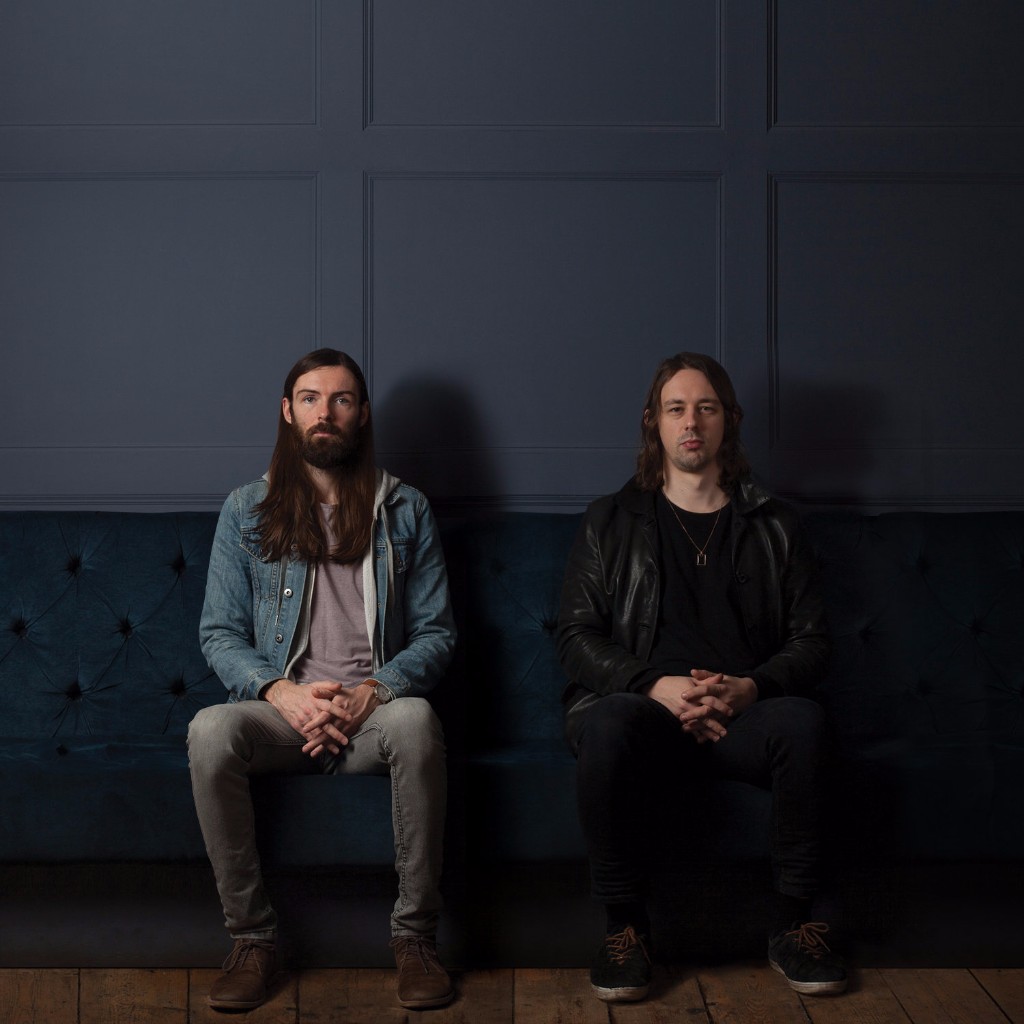 OUT NOW: …And The Hangnails – ‘Don’t Waste My Time’
Through Young Thugs Records

With plans for a full-length and extensive touring through Spring and Summer, …And The Hangnails have released the new single ‘Don’t Waste My Time’ through all usual digital retailers.

Speaking on the video, guitarist Martyn Fillingham said, “We wanted to keep this video real simple. Once we finalized the artwork for this song we decided to introduce the DOG concept into the video as well – but in a subtle way. You have to really keep an eye out to spot them. Let us know if you can spot it. Something’s happening, but you don’t know what the f**k it is.”

This mindset struck a chord with Yorkshire label, Young Thugs Records and has seen …And The Hangnails snapped up by the new label.

Having played in numerous bands previously, the two gentlemen decided to go alone due to being tired and frustrated of how long it took to write or get things done with more members. With this DIY and positive mentality, the band self-funded all of their recorded output, created their own artwork and booked their own tours, until now, now having linked up with the York based record label, Young Thugs Records.

Having been previously tipped by the likes of NME and Radio 1, …And The Hangnails have build an impressive back catalogue of, self proclaimed, ‘Loud-As-F**k-Guitar-Pop’. 2011’s ‘No Time For Naysayers’ was written and recorded in just 4 days, using a H2 Zoom Dictaphone. Second album, ‘BARE’ was released in 2012 and most recently, ‘Rut’ was released in July 2014, to critical acclaim.

Priding themselves on extensive gigging, …And The Hangnails have played and toured all over the UK and aren’t adverse to playing the odd unusual spot. Along the way, they have had the Police shut down a show at a rowdy house party in Leeds, as well as support slots with The Fall, Slaves, Deap Vally, Titus Andronicus, The Damned, DZ Deathrays and Drenge.

…And The Hangnails challenge themselves on finding creativity from within the limitations of being only a two-piece. Guitar player, Martyn, builds and designs his own custom guitars, recently making a guitar from his old skateboard deck(Link). To fill their sound, Martyn worked extensively on the wiring and set up of his guitars, building a whole new layer to …And The Hangnails sound. 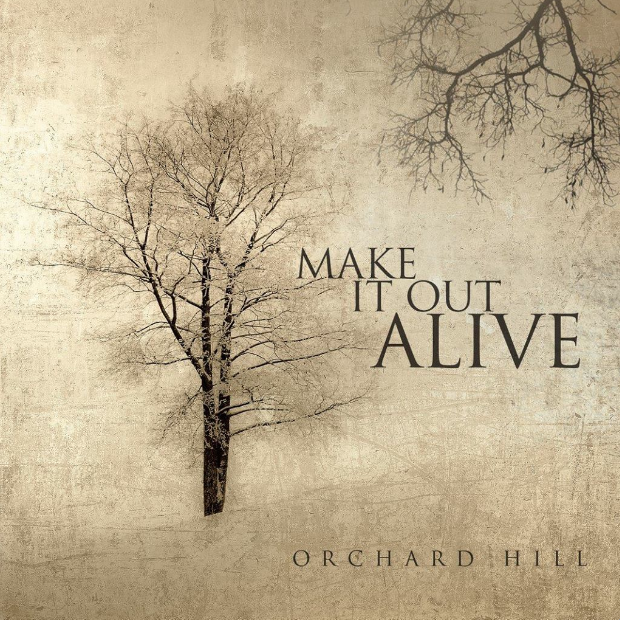