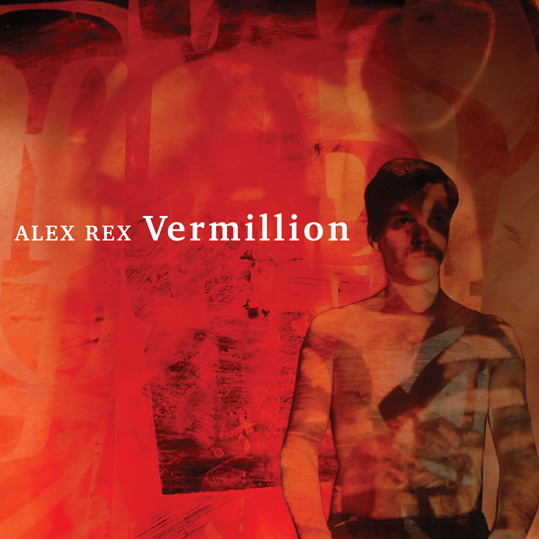 The Quietus premiered the new (NSFW) video for “Postcards from A Dream” from Alex Nielson of Trembling Bells.  The single is taken from his forthcoming solo album, Vermillion, recorded under the name, Alex Rex and will be released 28th April on Tin Angel Records.

Alasdair Roberts says of the album, “Solo, sure: the vision is highly personal, undiluted Neilson, although he’s called upon the huge musical talents of musicians Lavinia Blackwall, Mike Hastings and Rory Haye (and engineer Sam Smith at Green Door Studios) to bring it all to four-dimensional life. Vermillion is marked throughout by the distinctive Neilson wit, with which those who know the man will surely be familiar; he proves himself a daring lyricist throughout, walking a tightrope between the kaleidoscopic surrealism of Apollinaire and, closer to home, the visionary luminosity of Peter Redgrove. Musically, Vermillion displays a clear love of melody, skronky blats and classic song structure, along with a fearless willingness to toy with those forms and range freely across styles.”

Alex says that a reading of Ovid’s Metamorphoses informed much of the lyrical content in the album which is out 28th April on Tin Angel Records.

Neilson will play as part of Trembling Bells on The Quietus‘ stage at this year’s Sea Change Festival in Totnes which takes place from August 26-27. 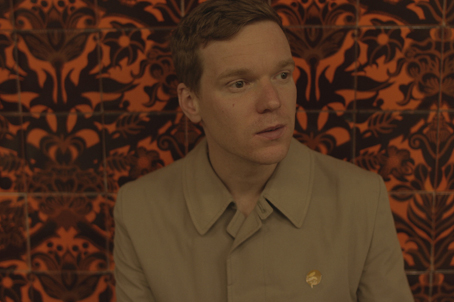