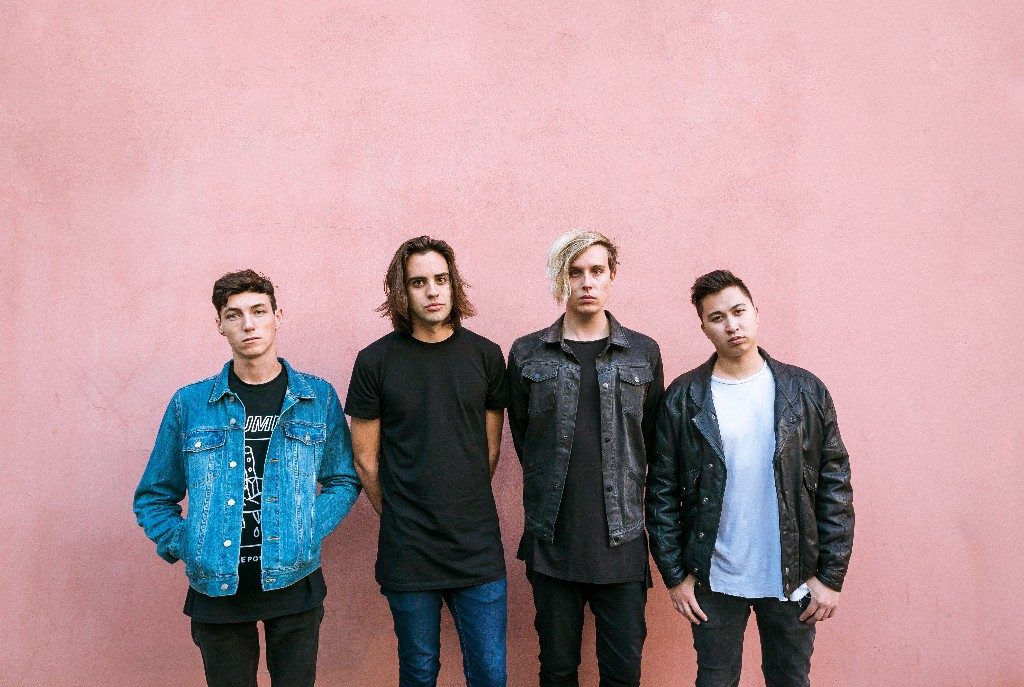 “This debut is an innocent, polished, perfect start to what is shaping up to be a big career.”
– Rock Sound (8/10)

“All the plays are performed to perfection” – Upset Mag (4/5)

Australian natives, With Confidence, have released a brand new music video for their song ‘Long Night’. On the video, With Confidence says, “We filmed this video spontaneously in LA whilst staying at our A&R rep’s house. He saw me playing the song on his old upright piano and knew we needed to film it. This song is a pretty sentimental one, and I’m excited to see people connect with it in the same way.”

The song is taken from the bands most recent album ‘Better Weather’, which is available now. The band previously released official music videos for their singles ‘Voldemort’, ‘Keeper’ and ‘We’ll Be Okay’.

Formed in 2012 in Sydney, With Confidence is lead vocalist/bassist Jayden Seeley, vocalist/guitarist Inigo Del Carmen, guitarist Luke Rockets, and drummer Joshua Brozzesi. Their current album ‘Better Weather’ was released on June 17th, 2016 and charted in the US at #11 on the Alternative New Artists charts and #30 on the Top New Artist Charts.