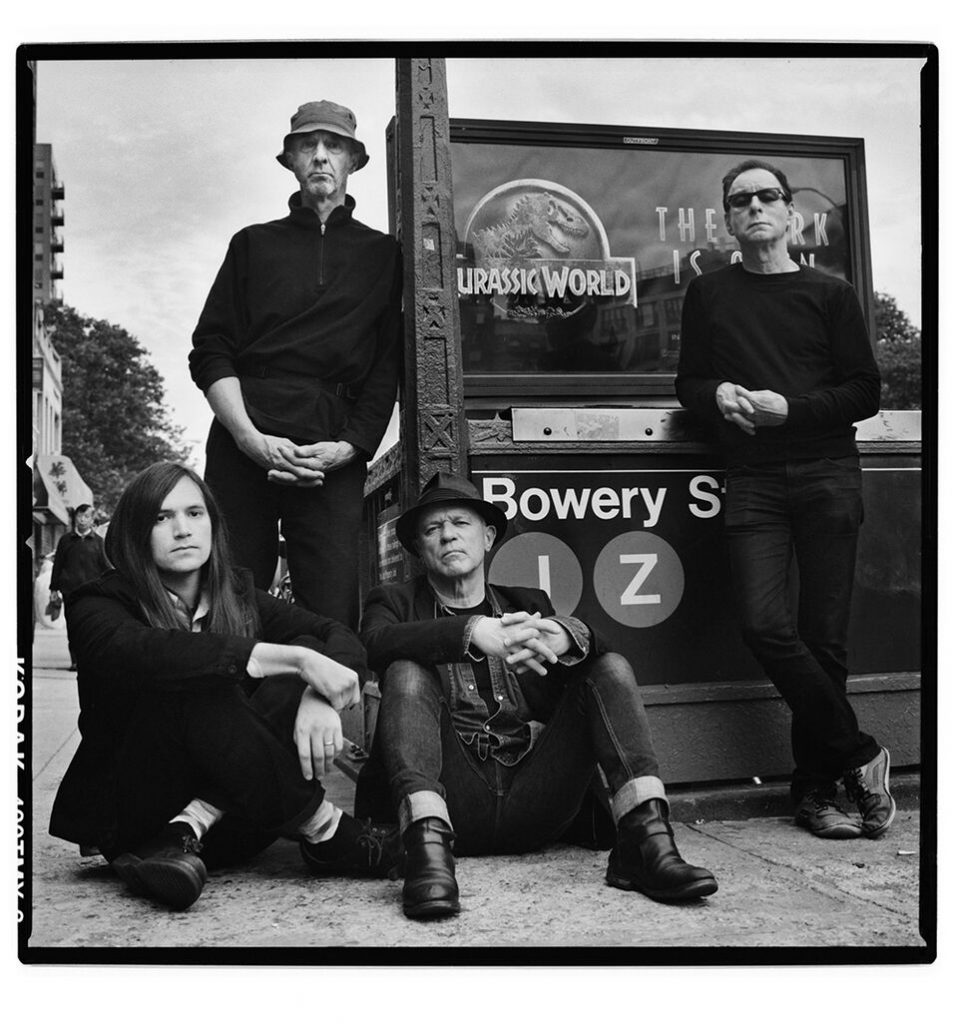 Musical pioneers WIRE release their 15th studio album Silver/Lead on the 31st March 2017 via pinkflag, on the eve of their 40th anniversary. However, this is an album with its sights firmly set on the future.

Consequently, on April 1st 2017 (the anniversary of the band’s first gig as the “classic 4 piece” at the Roxy Club, London), WIRE will be giving a headline performance at the Los Angeles edition of the band’s boutique city festival DRILL : LA  This will be followed by a US West Coast Tour, and 3 more DRILL : FESTIVALS in Leeds, Berlin and Brussels.

Since their first event in London in 2013, WIRE have been curating a series of international city festivals with the name DRILL. The idea being to bring together the best overview of both classic left field artists and new and emerging cutting edge talent. Previous events have seen Wire & friends take over Brighton for a weekend, take up residency at London’s The Lexington for 5 nights, curate a stage at Incubate Festival in The Netherlands, as well as host events in Chicago & Seattle.

In addition to the DRILL events, the band have announced a number of regular concerts including 2 nights at the newly refurbished Garage in London. Here’s the full list: