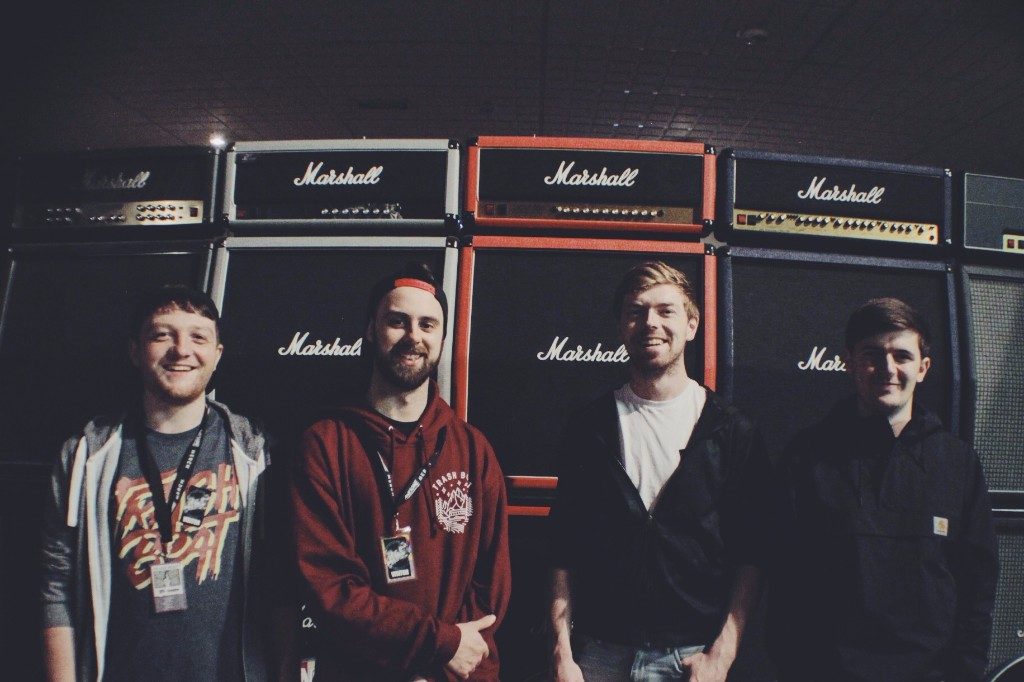 Bristol’s Weatherstate are back with another slice of riff-fuelled, pop-tinged, punk perfection in the form of new single ‘Sympathy’, which has been revealed along with accompanying video to coincide with their five date UK tour. Dire Bloom and Six Time Champion join them on this run of shows which kicked off this weekend.

Weatherstate explain the thinking behind the track, which was premiered last night on the BBC Radio 1 Rock Show – “Sympathy is about how the decisions you make socially can affect the future situations you find yourself in, and at the same time, being completely unapologetic about it. The end game is the result of your own actions. We all have shit going on. It’s trying not to feel bad for your own actions, and not expecting others to necessarily be sympathetic towards you.”

‘Sympathy’ is a taster of what’s on the way from Weatherstate, as they’re currently finishing up the writing process for their debut album, which will hopefully see the light of day later this year via Failure By Design Records.