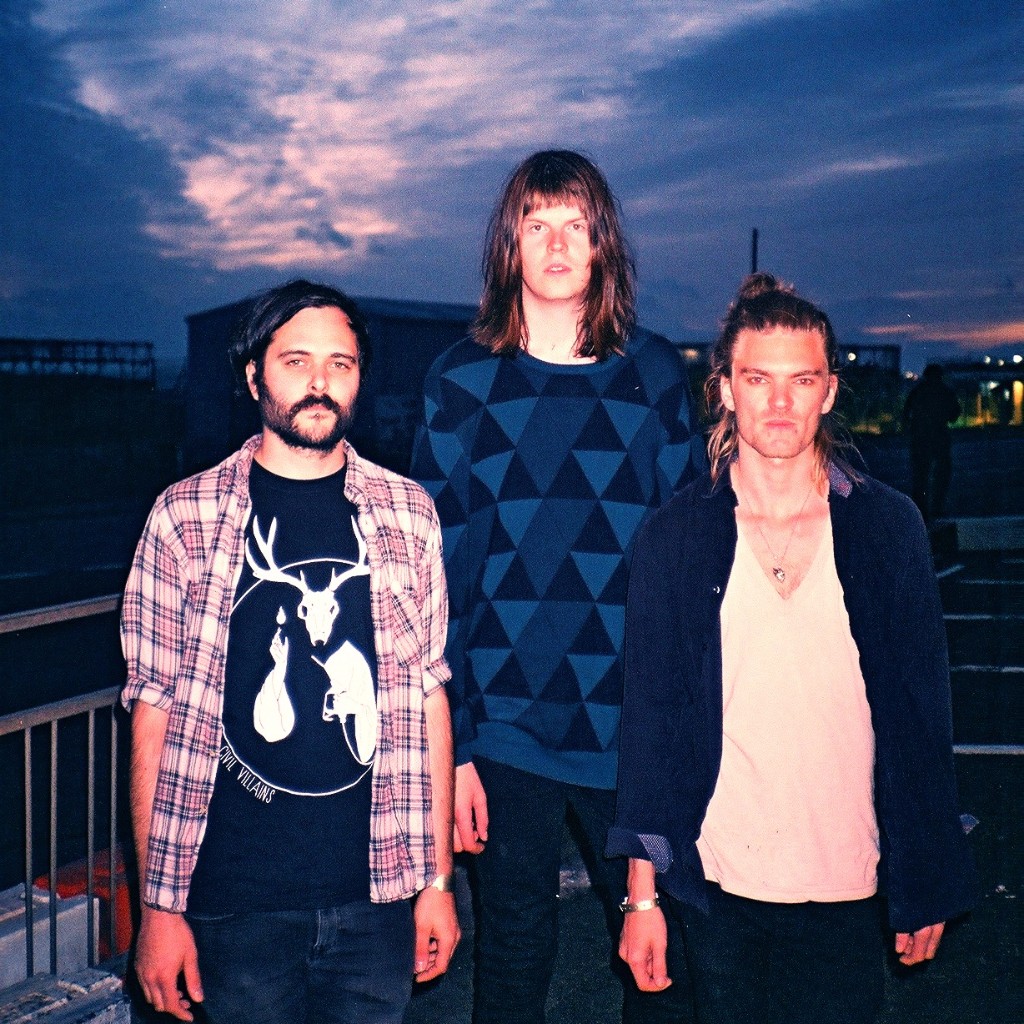 Ahead of their own February EU headline tour dates, burgeoning Brighton alt-noise-pop trio Tigercub are pleased to announce they will be joining Pulled Apart By Horses as main support on their March/April UK tour dates alongside Thee MVPS, adding to their increasingly busy 2017 with a handful of festival appearances also revealed (see below for full dates).

Tickets are on sale now from: https://www.facebook.com/tigercubtigercub/

To celebrate the news the band have today revealed the video for their latest single ‘Control’ exclusively with VEVO, in which they explore their hometown and themselves in these blissed out new visuals, revealing an introspective, more human side of Brighton’s finest noise rock trio.

Commenting on the concept for the video, the band say: “We wanted to take a more candid approach and just be ourselves in this video, contrast it with the emotional weight of the song. The 3 of us were all talking big about our bowling skills, lack of real life meerkat experience, thirst for bingo and cheap arcade machines. We had probably the best day ever. Like 3 kids birthday parties in an 8 hour period.”

Released today, introspective fan-favourite ‘Control’ is the latest, and biggest, track to be taken from their critically acclaimed debut album Abstract Figures in The Dark which is out now on Alcopop! Records. Purchase at www.ilovealcopop.co.uk

The news comes following an already extensive period of touring for the band who recently hit the road with legendary post-punks The Fall and Brighton contemporaries Black Peaks throughout the UK.

The album and single are already picking up a swathe of support at BBC Radio One, with daytime love from Clara Amfo, Daniel P Carter naming ‘Control’ as his Rockest Record, Annie Mac selecting Tigercub as December’s New Name and Huw Stephens featuring the album on ‘It’s Album Time’.

Abstract Figures in The Dark is out now on Alcopop! Records