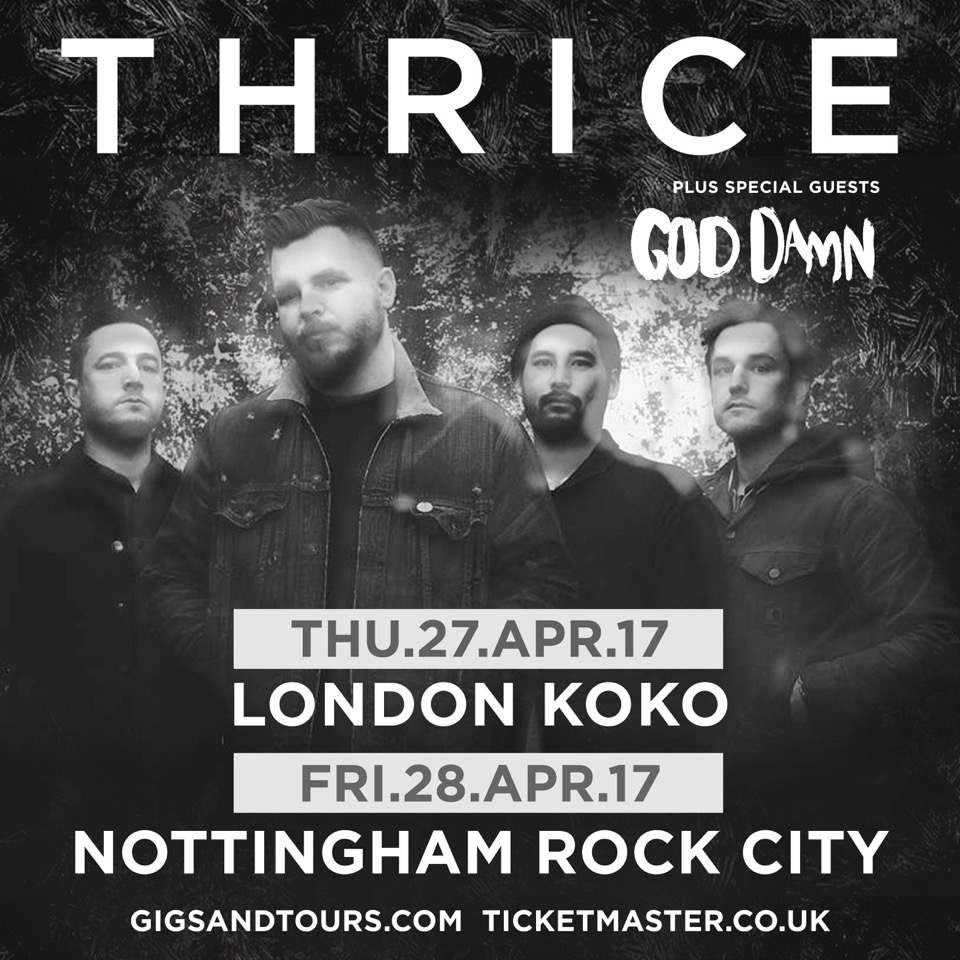 The shows follow the band’s critically acclaimed 2016 album Everything Ever, which saw them support rock giants Foo Fighters and embark upon extensive tours with Red Fang, Frank Carter & The Rattlesnakes and more, while Daniel P. Carter (R1), NME, Kerrang!, Clash, Upset and DIY championed the album.

Produced by Ross Orton (The Fall, Drenge, Tricky, MIA) and recorded at McCall Sound Studio in Sheffield, Everything Ever sounds everything like God Damn, and yet nothing like Vultures – a debut album that came inspired by more than a handful of demons – and simultaneously rocketed the then duo onto grand festival stages, and stadium gigs across the UK. The album is riotous yet unabashedly pop, in the same way Nirvana’s Nevermind  was ‘pop’: prizing the value of a tune, and using artfully crafted verses and choruses to slip past your defences and detonate little stories when you least expect it.