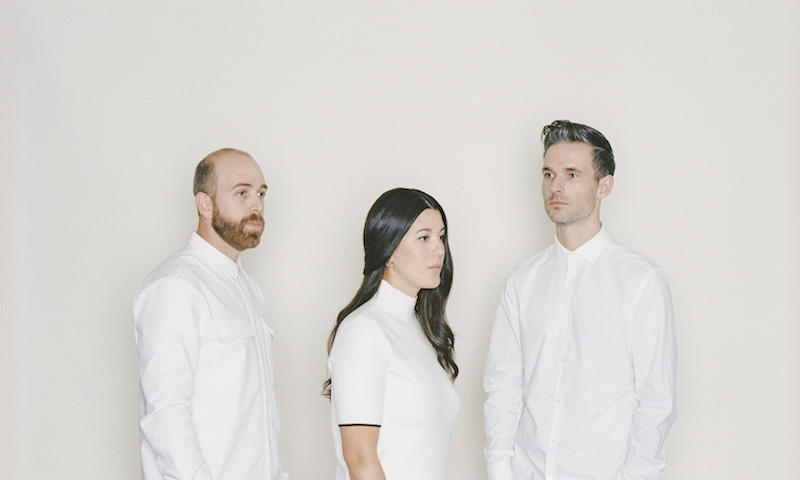 Vancouver’s Said the Whale have unveiled a new single which Consequence Of Sound have premiered – you can listen to here.

The single heaven is taken from the forthcoming album- Ben Worcester shared his thoughts on the song:
“‘Heaven’ is a song about nostalgia. I was inspired by my dear friend and next door neighbour Ron Strand who I’ve known since I was born. Him and I had a shared love for visiting and keeping tabs on familiar places in the city and watching as things changed and developed over time. In 2016, Ron was struck by a bicycle and fell into a coma. He passed away a few days later. Before he died I had a dream about him waking up from his coma, which helped inspire some of the lyrics in the second half of the song. Recording “Heaven” was possibly the most collaborative effort I’ve experienced in my career, literally building a song from scratch, from a few words and ideas, from a visceral feeling. It was exciting to have such momentum – we sat in a cluttered room and pulled on threads revealing something, a song none of us intended or expected.”

As Long As Your Eyes Are Wide, out on March 31st via Hidden Pony Records, was recorded during a time of significant change. Previously operating as a five-piece, the current trio – made up of frontmen Tyler Bancroft and Ben Worcester and keyboardist Jaycelyn Brown – entered the studio with no preconceptions and no concrete plan. With help of We Are The City’s Cayne McKenzie on production duties, the finished product is SaidThe Whale’s most collaborative, focused album to date. 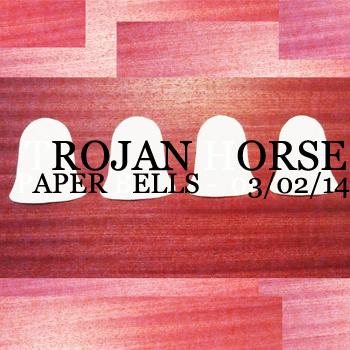