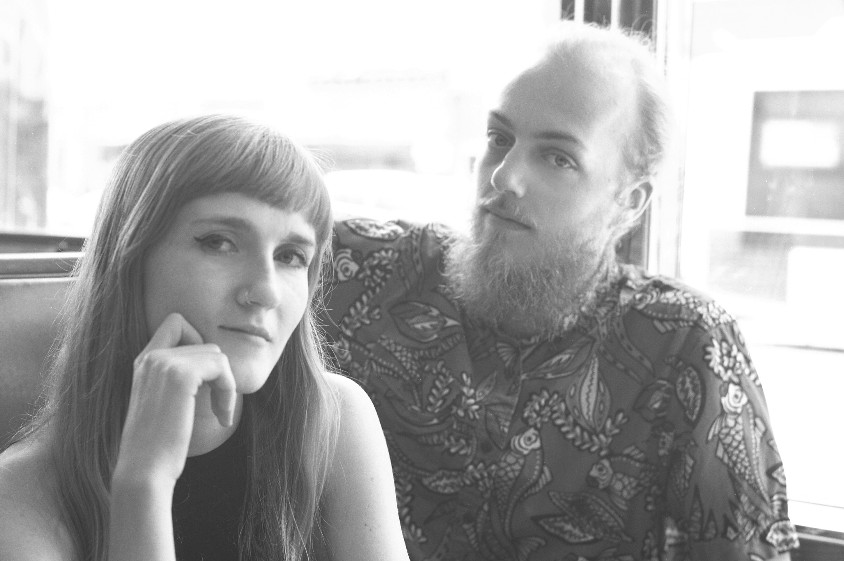 Album Out This Friday, February 10th

Release Show This Wednesday (2/8) at Trans-Pecos

Retail Space are sharing their sophomore album, You Can Catch A Lobster With Eggs But Not Egg Salad, today with GoldFlakePaint. Due out this Friday, February 10th, the duo of Isabelle Burnet & Jacob Rosse have created a lush and dynamic record of transitional and contemplative analog synth pop and indie folk.

“A gleaming burst of alt-pop, crafted by the Brooklyn-based duo of Isabelle Burnet and Jacob Rosse, the new record is a wonderfully vibrant journey; the colours and tones that glistened throughout the couple of tracks they shared in advanced reaching new and greater heights across the eleven track collection. While those singles offered an immediacy that was somewhat contagious, hearing them across the course of the whole record shows a new side to Retail Space; a kind of measured depth that slowly reveals itself as the record rolls on and on and on.”

Retail Space celebrate the release of You Can Catch A Lobster With Eggs But Not Egg Salad on Wednesday, February 8th at Trans-Pecos in Queens, NY with Stolen Jars, Pop & Obachan & Crosslegged (details). The duo will head out on tour next week; complete dates below.

During this album cycle Burnet & Rosse wrote thirty-three songs. When it came time to edit down the songs to record, it became clear that the overarching motifs of the album were the reoccurring themes of water and their relationship with New York City, personified as a lover. The eleven that they chose to include on this record fit these themes the best. Once they had pieced the songs together they realized that the album told a story about an ending relationship between two lovers, one sinking into the depths of the sea and the other watching it from land. Burnet & Rosse picture themselves to be the ones sinking into the water and New York City to be the one watching from land.

“Burnet matches Rosse’s longing, the two of them conversing over a dance that moves with the grace of a slowly turning disco ball. You get the sense that this is what Gram Parsons and Emmylou Harris might have done after watching Twin Peaks—whether the keening synth is meant to be taken straight or to invoke a sense of schmaltzy nostalgia, it matches the ache in the duo’s voice.” – FLOOD Magazine

“The fateful track is an alluring and fluid listen, not unlike the serendipity that struck Retail Space that day. “I’m drifting, floating, swaying, side-to-side,” a vocally lithe Burnet can be heard singing, sounding ready and able to welcome whatever fresh opportunities come her way.” – Consequence of Sound

“…plays like a lo-fi, basement show version of Sylvan Esso, taking a pop song and pushing it to new heights by sheer force of will.” – AV Club

Indie-rock band Retail Space is made up of Brooklyn-based duo Isabelle Burnet and Jacob Rosse. With a foot in all-analog tape production techniques, their folk influenced and synth-pop driven sound is heavy in harmonies and warbled guitar tones.

Burnet & Rosse met during their first year attending Purchase College, N.Y., where both were drawn to the eclectic and prolific music scene. Upon graduating, Burnet and Rosse moved to Brooklyn and both started work as accountants. It was during this time that Burnet learned bass and the two began dabbling in songwriting together. Realizing their complimentary vocal stylings and similar melodic approach to writing, Retail Space was formed in 2014. With the money they saved while working, the duo pieced together an all-analog recording studio in a small practice space. It was there that they wrote and recorded both their first and second albums. Their debut record, In The Lotia, was self-released in the spring of 2016. It was well received by indie bloggers and is currently being made into a visual album.

Their sophomore, and latest record, You Can Catch A Lobster With Eggs But Not Egg Salad, puts an emphasis on airy vocals, clean guitar tones, and dampened drums. Produced with an 8-track tape machine, it draws influence from Arcade Fire, Mac DeMarco, and the tight girl/guy harmonies of Fleetwood Mac.

You Can Catch A Lobster With Eggs But Not Egg Salad is about the tumultuous relationship Burnet and Rosse had with their home of Brooklyn – the city’s ability to be magical one day, impossible the next. The collection of songs parallels this relationship with the overarching theme of water and its ability to drown or strengthen. 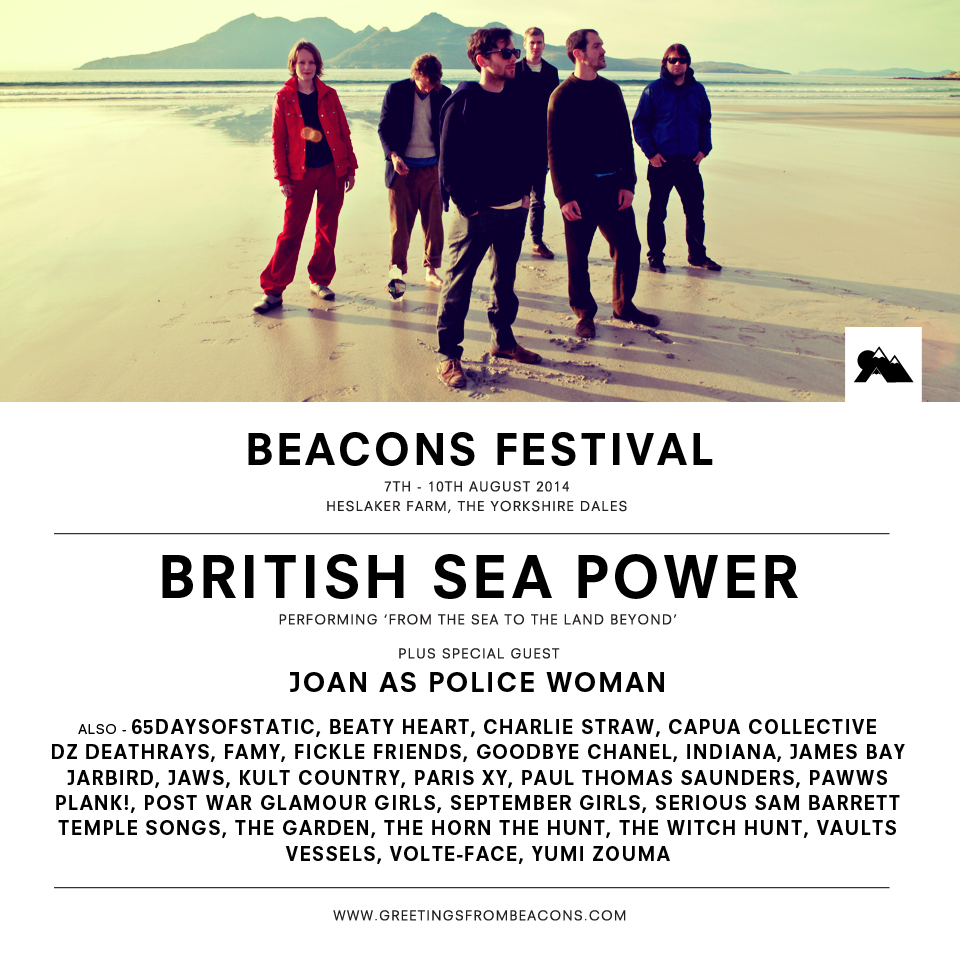