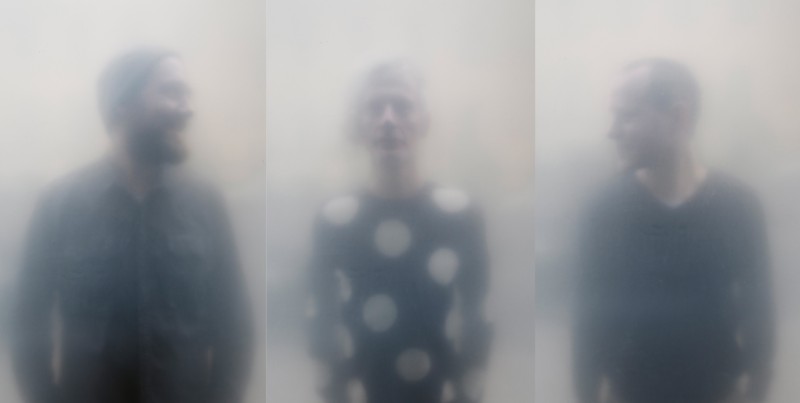 Following the release of their acclaimed album On Dark Silent Off in late 2016, Vienna’s leading experimental outfit Radian will be touring Europe in support of the record.

Vienna is the home of Radian, Martin Brandlmayr (drums, electronics), John Norman (bass), and Martin Siewert (guitars, electronics), who have been influenced by and shaped the city’s vivid scene of electronica since the early 2000s.

Creating a field of tension between extreme dynamics, freely improvised parts and meticulous construction, Radian‘s compositions take on a more structured, melodic form in their new album On Dark Silent Off, thanks in part to the addition of dextrous German guitarist Martin Siewert. Textural experimentation remains key in developing this new sound, with the band putting the microscope to every fretboard scrape or jack lead pop, adding a mechanical percussiveness to their taut melodic constructions.

Do not miss the chance to see Vienna’s leading experimental outfit live on tour in Europe this Spring.