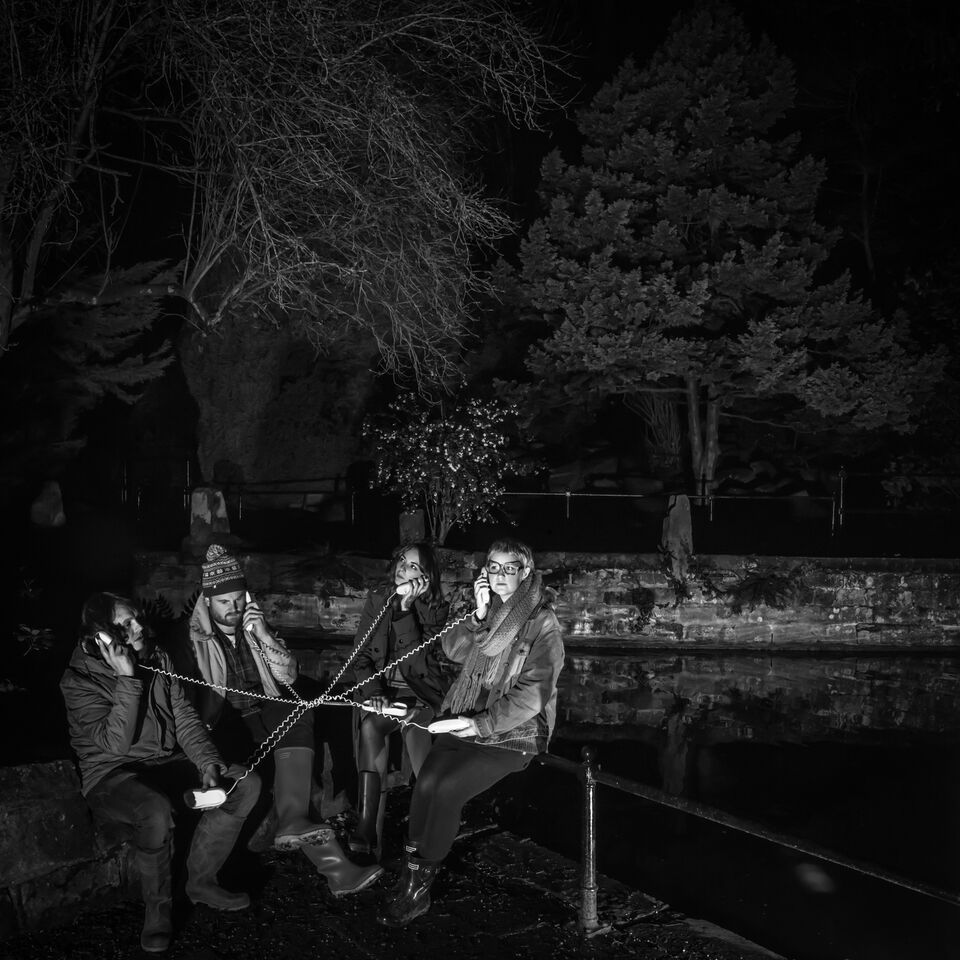 Pet Crow Share Video For New Single ‘Pressure Sores’ + Release Debut Album Digitally
Pet Crow kicked off their tour this month and to celebrate dropped their new video. A band on the rise and one you will love and adore in no time at all.  Their new album has been released digitally and the band have shared a video for new single Pressure Sores. The vinyl release of A Simple Guide to Small and Medium Pond Life will follow via Reckless Yes Records on 24 February.
The video was directed by James Machin (also a musician recording as Grawl!x) and sees the band questioning whether expectations of marriage, mortgages and settling down are the only way to live life well. How better to do this than dressed to wed in Derby Cathedral and referencing some classic grunge videos of the ‘90s.
The album has drawn comparisons to The Julie Ruin, Slutever, and The Sonics as well as great support already from John Kennedy on Radio X, Amazing Radio, Louder Than War magazine, The National Student, The Revue and more.

Listen to their debut record in full below-