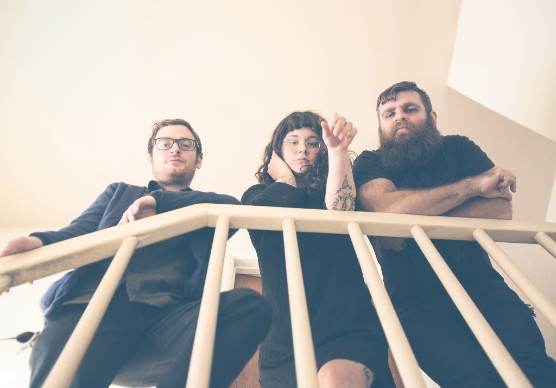 No Thank You Stream “Old News” via Brooklyn Vegan

No Thank You are now streaming “Old News,” the third single off of their debut album Jump Ship via Brooklyn Vegan. Jump Ship is set to be released on February 24th via Lame-O Records. You can now check out the final single from the album Stereogum called a “breathless rush of chugging riffs and seesawing melodies” and WXPN praised as “downright powerful.” Jump Ship pre-orders are available now physically and digitally via Lame-O Records.
Stream “Old News” via Brooklyn Vegan.
No Thank You will be touring this February with The Superweaks, beginning February 25th in New York City. No Thank You also play their record release show for Jump Ship in Philadelphia at Everybody Hits on February 24th. A full list of dates can be found below.

1. Eyeballs
2. Cold
3. Old News
4. Serenity Song
5. Bad @ Love Songs
6. Juicy J
7. Teeter
8. The Unbearable Purposelessness Of Being
Bio:
Kaytee Della Monica came into the Philadelphia music scene at the age of 16 when she and some friends started the band Airports. Kaytee went on to pursue her visual arts degree at Moore College of Art studying Fine Arts with an emphasis in Sculpture. Video and music always had a strong influence in her artistic endeavors and many of the themes from her visual artwork have continued in her musical endeavors.In 2016 Kaytee, joined forces with two of her former bandmates, Nick Holdorf (In the Pines) and Evan Bernard (The Superweaks), to turn the music that had formerly existed only in notebooks and recordings on her iPhone into their new project as the band, No Thank You. Of the release of their debut EP, A Nü Start, Erin Blewett of The Key says “Raw acoustics, dreamy vocals, and stunning lyrics are a just a few of the things you can expect from new Philly artist No Thank
You” 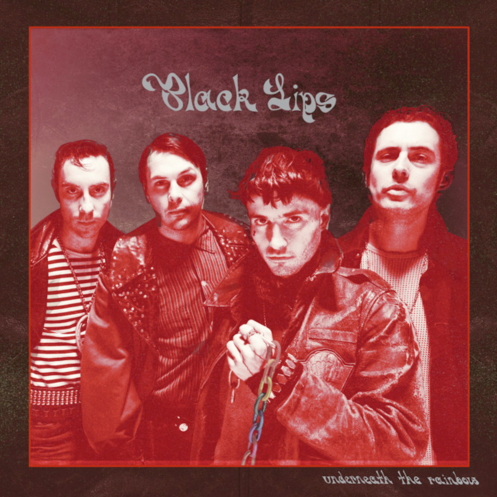