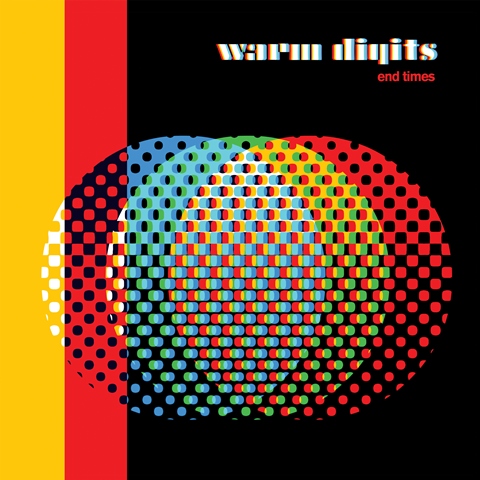 Memphis Industries are delighted to announce the signing of electronic duo Warm Digits aka Newcastle based Andrew Hodson and Steve Jefferis. Their first emission will be “End Times (featuring Field Music)” which premiered on Stereogum who describe the track “Nervy and noodling, the song jitters infectiously over four-and-a-half minutes of krautrock-indebted dance-punk. Brewis’ vocals fly from side to side, up and down, and punch at all the right pressure-points.”

A new album, loosely themed around a present-day that teeters between celebration and devastation, is in the works for later this year, but in the meantime “End Times” serves as a dramatic and timely foretaste, a contender for first dance at the apocalypse disco.

Field Music’s Peter Brewis has taken the contemporary atmosphere of looming catastrophe and filtered it through the song’s incipient funk and disco flavours, and asks: Could this really be the End Times? In early 2017, this is now starting to feel less like speculation and more like reportage.

Warm Digit’s Andrew and Steve says of the collaboration with Field Music: “When we first started looking for vocalists, long-time collaborators Field Music were a natural fit, having been DIY kindred spirits in the North East for as long as Warm Digits have existed”.

Warm Digits are the Newcastle-upon-Tyne duo that, in the words of legendary DJ/producer Andrew Weatherall, create “Machine funk kraut-a-delia – it’s rather lovely!”.  Warm Digits’ brew of live drums, guitar and electronics betray a love of Neu!, Kraftwerk, Giorgio Moroder, My Bloody Valentine and Boards Of Canada. Motorik percussion, electronic basslines, Keith Levene-style guitar chops and squelchy analogue warmth are accompanied by live visuals in performances that have graced the Psych Fests of both London and Liverpool, seen them support the likes of Goblin, Modeselektor, ESG, St. Etienne, Moon Duo and many more, toured the UK with British Sea Power and blown the audience away at Supersonic and many other festivals. Their blistering live sets of “krautophonic blizzard-wave” have to be seen to be believed.

For their new recordings, the band have sharpened up all the elements of their sound for a set of crisp, propulsive and melodically rich songs, and for the first time on selected songs have collaborated with some of their favourite vocalists:  Peter Brewis of Field Music, Sarah Cracknell of Saint Etienne, Devon Sproule, and Mia La Metta of Beards.

Warm Digits will be performing alongside Butthole Surfers, The Residents, Michael Rother and More at the Safe As Milk Festival April 21-23.

They will also be performing the soundtrack (originally commissioned by Saint Etiennes Bob Stanley) to First World War documentary “Asunder” at the Barbican in London on 12 February, alongside Field Music. 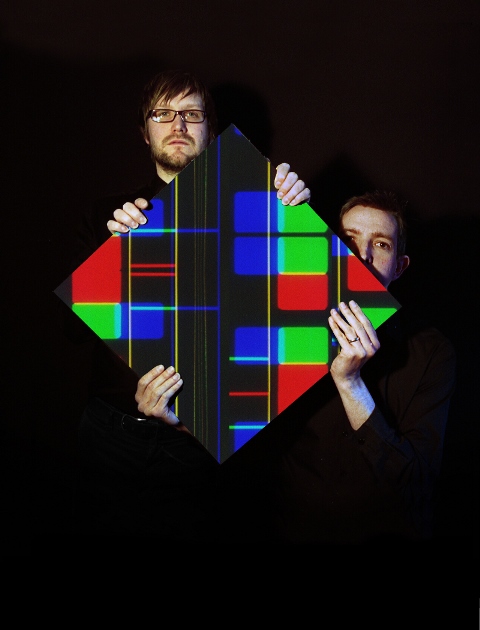 The Bastard Sons announce US tour with Throw The Goat, Hammerfest appearance and free download‏