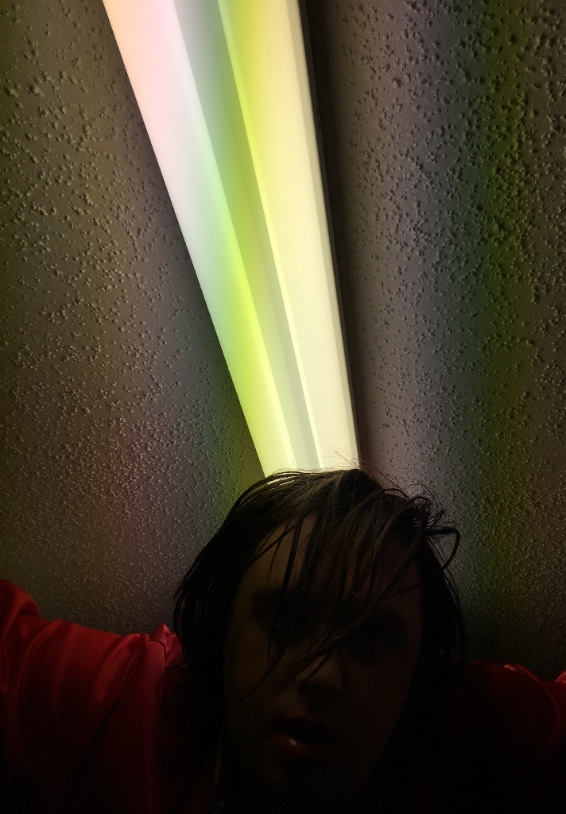 Mathew Lee Cothran released a new solo album today titled judas hung himself in america. The album is currently available on all streaming services and cassettes of the album can be pre-ordered via Joy Void Recordings.

Mathew is the songwriter and producer formerly credited as Coma Cinema and currently works with his band elvis depressedly alongside bandmate Delaney Mills. Mathew was born in Spartanburg, South Carolina, but has in the past few years settled in Asheville, North Carolina. Recorded during a period of sobering grief over the loss of his beloved grandfather, judas hung himself in america is a collection of songs about looking inward to confront the paranoia and anxiety of living, and how internal struggles project onto the societies we live in. During the recording, Mathew quit drinking after many years of alcoholism, spent 100 hours playing Final Fantasy 15, bought another gun, and enjoyed washing the dishes. He is currently selling a 2003 Oldsmobile Intrigue, needs minor repairs ($1000).