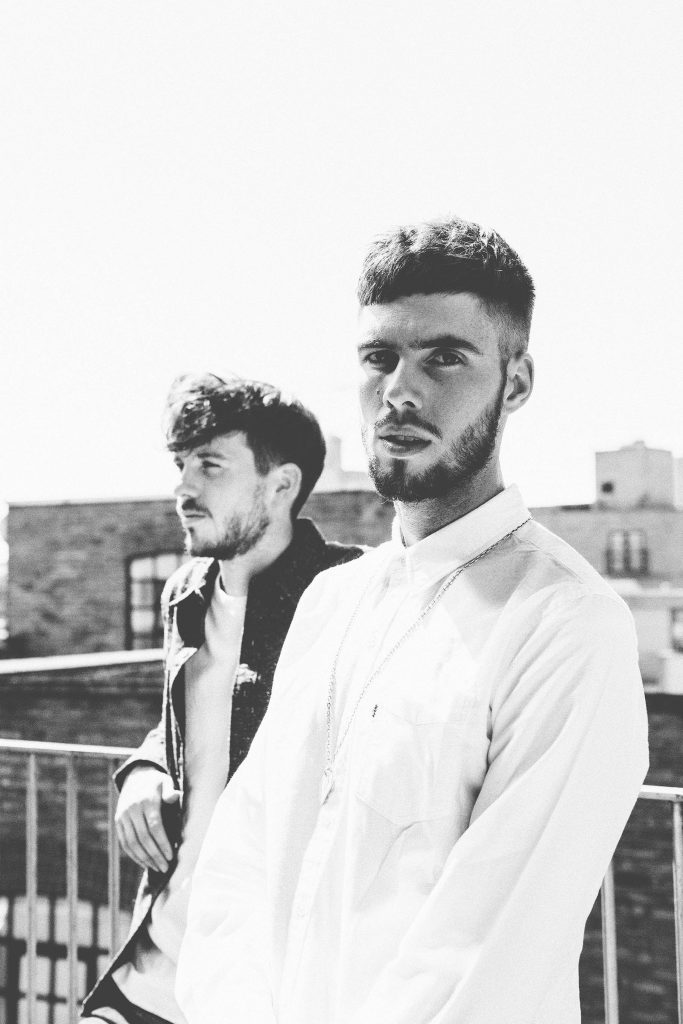 “This London duo quite literally sound like magic” – Indie Shuffle

The Line of Best Fit

MAJIK are pleased to announce details of  double A Side Paralysed / Friends (under the influence).

MAJIK are a band of two talented twenty-something’s who don’t mix ordinarily. Don’t be fooled by their identikit beards. They lead separate lives and come from very different backgrounds. There’s Jamie: the scientist from Ayrshire, Scotland – the college-trained music wizard of Logic, and the guitar. And then there’s Marcus: the artist from Marlow, England – the sensitive, soul-searching wordsmith turned vocalist.

To date, the magic’s happened in the bedroom – in makeshift studios where they’ve managed to conjure a potion of sounds and soothing vocals that are already intoxicating thousands of fans and have garnered support from the likes of BBC Introducing and Radio X. Paralysed is no exception; with its brooding synth and shimmering guitar building around an ever emotive vocal.

The London duo said of the tracks, “Paralysed” is a song written from the midst of being disconnected with reality – encompassing two hearts seeing entirely different perspectives; whilst one suffocates until a natural realisation occurs – breathing life into the darkness. “Friends” counter balances this with the chemical influence on life and situations encountered, detailing the voices we hear internally and from trusted people within our circles that only see insights into a world filled with fragments of chaos and calm.

To coincide with the release, the duo have unveiled two live videos, filmed and recorded at The Crypt Studios in Crouch End. Watch them here: Friends (under the influence) // Paralysed.

Paralysed / Friends (under the influence) will be self-released on 21st February via AWAL/Kobalt.

JOHN BRAMWELL (I Am Kloot) INTRODUCES ‘THE FULL HARMONIC CONVERGENCE’ | WATCH VIDEO FOR ‘I AM THE SKY’ HERE FT. GAME OF THRONES’ BEN CROMPTON