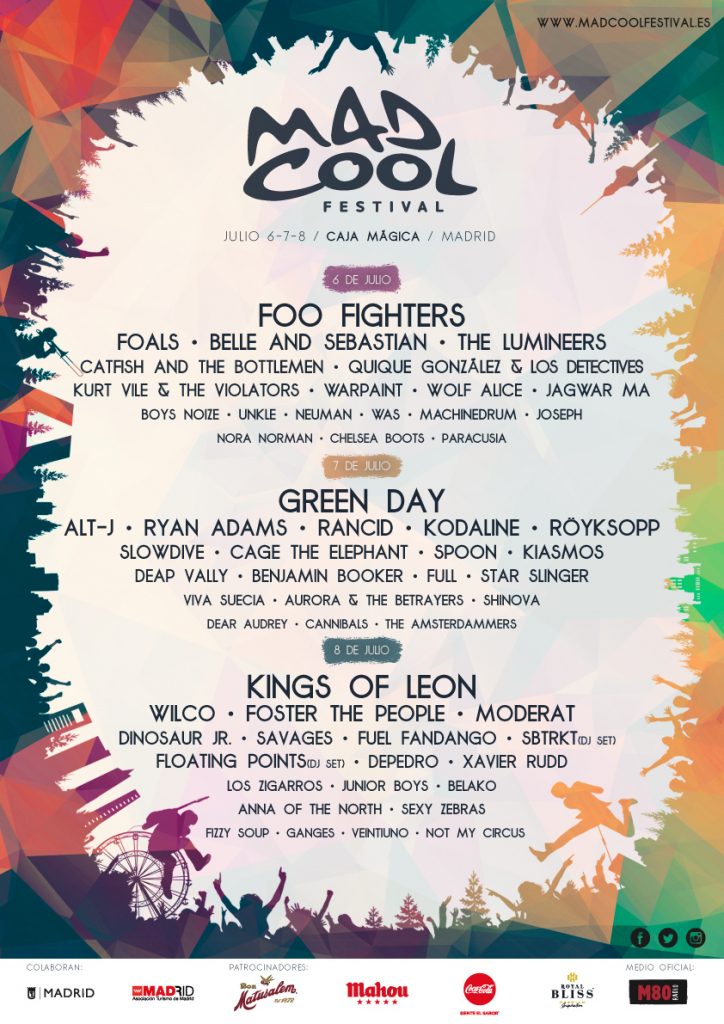 Only in its second year, Mad Cool is already establishing itself as one of the festival season’s prime attractions. Speaking about the wide variety of acts on show across the festival, Mad Cool’s Director Javier Arnaiz said

“Our goal is to create a festival with an eclectic line up where you can enjoy a global experience that differs from others. A festival that can have main international artists, future talents that are growing and emerging bands which are the upcoming generation. We believe in supporting the emergent scene as this is vital for us in order to develop bands.”

Known for being one of the most visceral live acts in the world today, Foals know a thing or to about big festival slots. Expect fireworks when they take to the main stage on the opening night.

Catfish and the Bottlemen are a band that has already achieved massive success, despite having only released two studio albums to date. Their most recent effort, 2016’s ‘The Ride‘ went to Number 1 in the UK, selling over 100,000 copies in the process.

Spanish singer/songwriter Quique González and his band Los Detectives will bring their brand of beautiful, heartfelt songwriting to the site on the Thursday, while recently reformed shoegaze legends, Slowdive play on the Friday.

Both Savages‘ and Cage The Elephant’s sets are certain to be raucous and very, very loud, while for those of a more electronic persuasion, SBTRKT and Floating Points (both DJ sets) and the psychedelic Jagwar Ma are standout offerings. 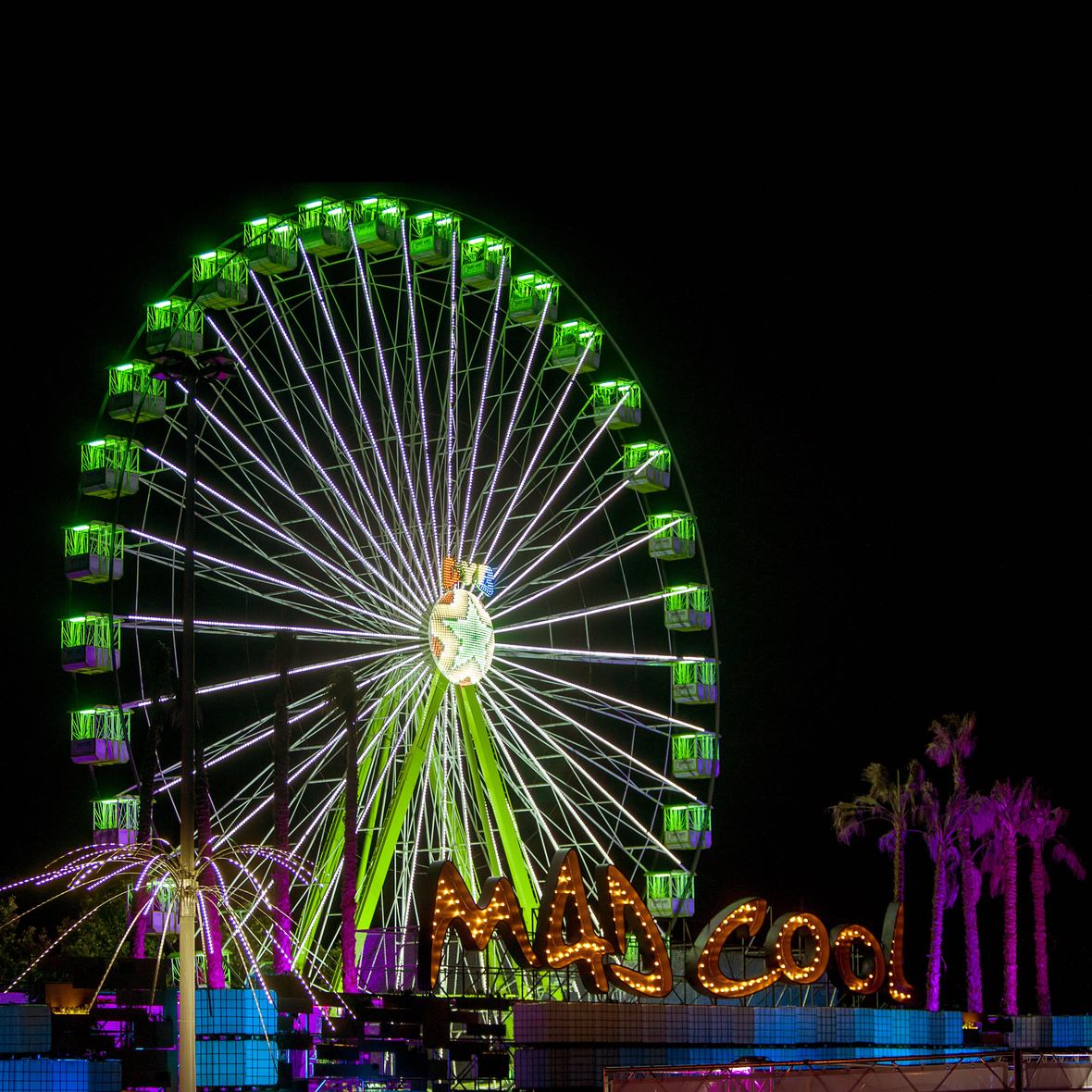 True festival legends, Foo Fighters have been gracing the top of festival bills for years. Formed in 1994 by Nirvana’smultitalented drummer Dave Grohl, the band has gone on to release 8 studio albums to date and are expected to release their latest this year. The band has won 11 Grammy Awards, including a massive 5 awards in 2012. The opening headline slot of the festival on Thursday night, the Foo’s set is not to be missed.

One of the most important and biggest selling rock acts of their time, Green Dayare global heavyweights. The band achieved their worldwide breakthrough with their third studio LP ‘Dookie’, which has gone on to sell more than 20 Million copies worldwide. Their seventh studio release, 2004’s ‘American Idiot’ went to number one in 19 countries, eventually selling 15 million copies. As ferocious a live outfit as they’ve ever been, Mad Cool cannot wait to host Green Day.

Closing the second edition of Mad Cool will be Nashville’s favourite sons Kings Of Leon, supporting their current record, 2016’s ‘WALLS’, their fifth number 1 album in a row. Having headlined the likes of Glastonbury, Reading & Leeds, Isle Of Wight, Lollapalooza among many other festivals, KOL have been masters of the closing slot for years now. Widely regarded as one of live music finest performers, Kings Of Leon will provide the perfect ending to what is sure to be a magical weekend.

Mad Cool will also be welcoming the winners of their talent competition, who will be performing at the festival. They are: Cannibals, Not My Circus, Ganges, Veintiuno, The Amsterdammers, Fizzy Soup, Dear Audrey, Paracusia, Chelsea Boots and Nora Norman

Tickets for the festival are priced at 150€ for a weekend pass and 69€ for a day ticket.

Lovers Turn To Monsters – Still listening to the Paris, Soundtrack and thinking about wanting to die… Out Via Scottish Fiction and Common Records