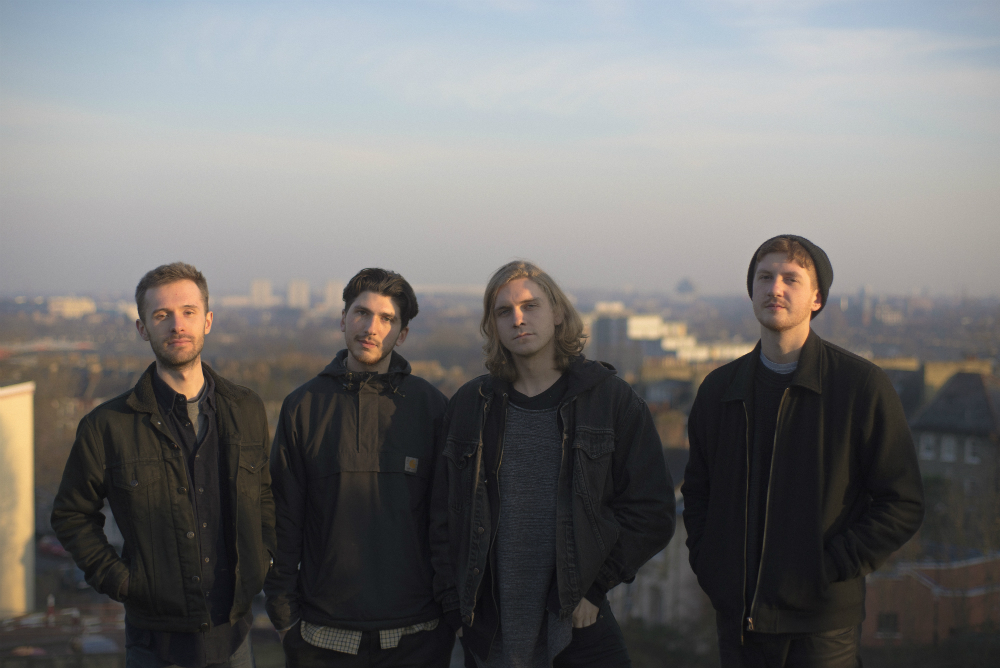 LULLABY’s latest single ‘Animal’ now has some bright and beautiful visuals to accompany it with the just-revealed, almost-tangible music video. The strength of the art that accompanies their art permeates throughout Lullaby’s videos and artwork in general. ‘Animal’ is the follow up to the band’s debut single ‘A Lie’; its searing melodies and driving riffs are built for a live setting. So far the London-based group have played less than a handful of shows but their live prowess is already palpable and they’re building an arsenal of anthemic earworms that are set to get you singing along in no time.

Lewis from the band says that ‘Animal’ is about falling out of love: “When love starts to fade you try your best to hold on because it’s all you’ve ever known, but the end is looming. The future seems daunting and unpredictable, but there’s also an optimism and certain sense of excitement in that.”