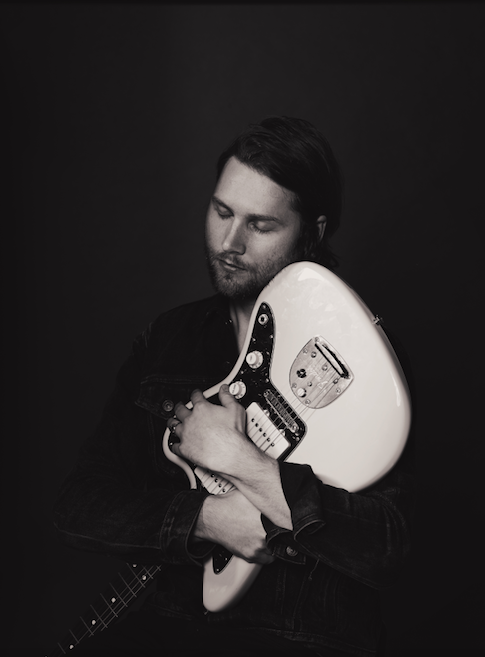 L.T Wade has unveiled brand new single ‘Hard To Know’. The song is a tale of self doubt and confusion. It touches on how to manage the grandiose expectations of what ‘finding the one’ feels like with fast drums, psychedelic guitars and fuzzy synths. Listen below…

L.T Wade on the single: “’Hard To Know’ is a realistic look at love and how we perceive it. We’re sometimes caught up with this twisted idea of what love is through the movies we watch or the music we listen to…even events like Valentine’s Day. For me love is many different things as I’m sure it is for many people. Love is personal. It’s not a bunch of flowers or a box of chocolates once a year. Sometimes you think that you’re in love or you’re trying to be in love with someone but you question it from time to time. Is the love and am I doing it right? Should I feel like this? It doesn’t always run like a rom-com.”

Now based in California, L.T Wade is an English musician who began his professional career as a live session guitarist for Courtney Love in Los Angeles before moving back to London to join forces with former members of Black Wire to start Lord Auch.

In 2013 LT formed FURS as songwriter and producer with Olly Betts of The Duke Spirit on drums and sister/vocalist Elle Wade. FURS released several singles leading up their debut album ‘Just Kids’ that dropped in the summer of 2016. LT then left London for San Francisco to embrace the West Coast music scene and embark on a new solo project.

2017 sees the release of the new material, led by the dreamy debut single ‘Hard to Know’.