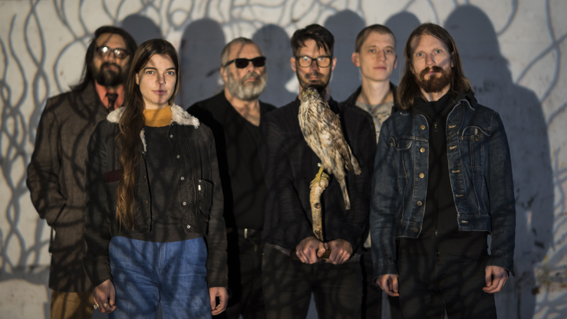 Listen to the first single “Hit”

Following last years sold out EP ‘Sista Valsen’ and debut UK shows including sets at Supernormal and Liverpool Psych Fest – Flowers Must Die have a new album called Kompost to be released on 28 April via Rocket Recordings.

Loud & Quiet announced the new album along with this trippy new video.

Formed while at art school – initially in an attempt to put together a Sir Lord Baltimore style hard rock band – the band quickly took on a life of its own, with Jonas’ passion for soul, disco and jazz interspersing with Rickard’s background in the local noise scene amidst a plethora of other disparate ingredients. Rickard’s brother Martin, guitarist Sven Walan and drummer Lars Hoffsten (a successful artist from the family of well-known Swedish jazz and blues musicians) soon joined the fray, before vocalist and violinist Lisa Ekelund completed the circle, spurring the band on to new levels of psychic abandon.

Here the outward-looking spirit of 1971 and the anything-goes mentality of the Scandinavian freaks of yore is transposed elegantly to a modern era in need of new horizons, and in a manner refreshingly and paradoxically bereft of retro chic. What’s more, who’s to say what dimensions this alchemical force have yet to explore.

The band are playing some shows to celebrate the launch of the album: 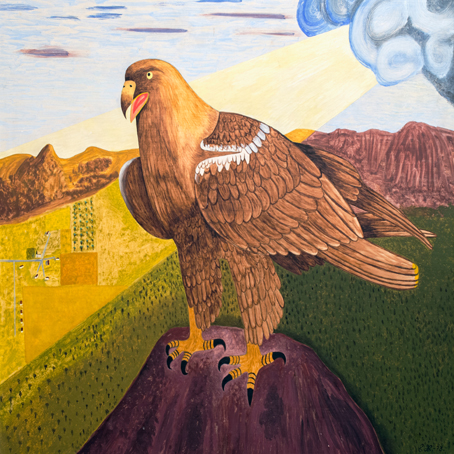